Dutch Directors Guild (DDG) survey on their work and local industry: How to reset a more sustainable environment for audiovisual creation? 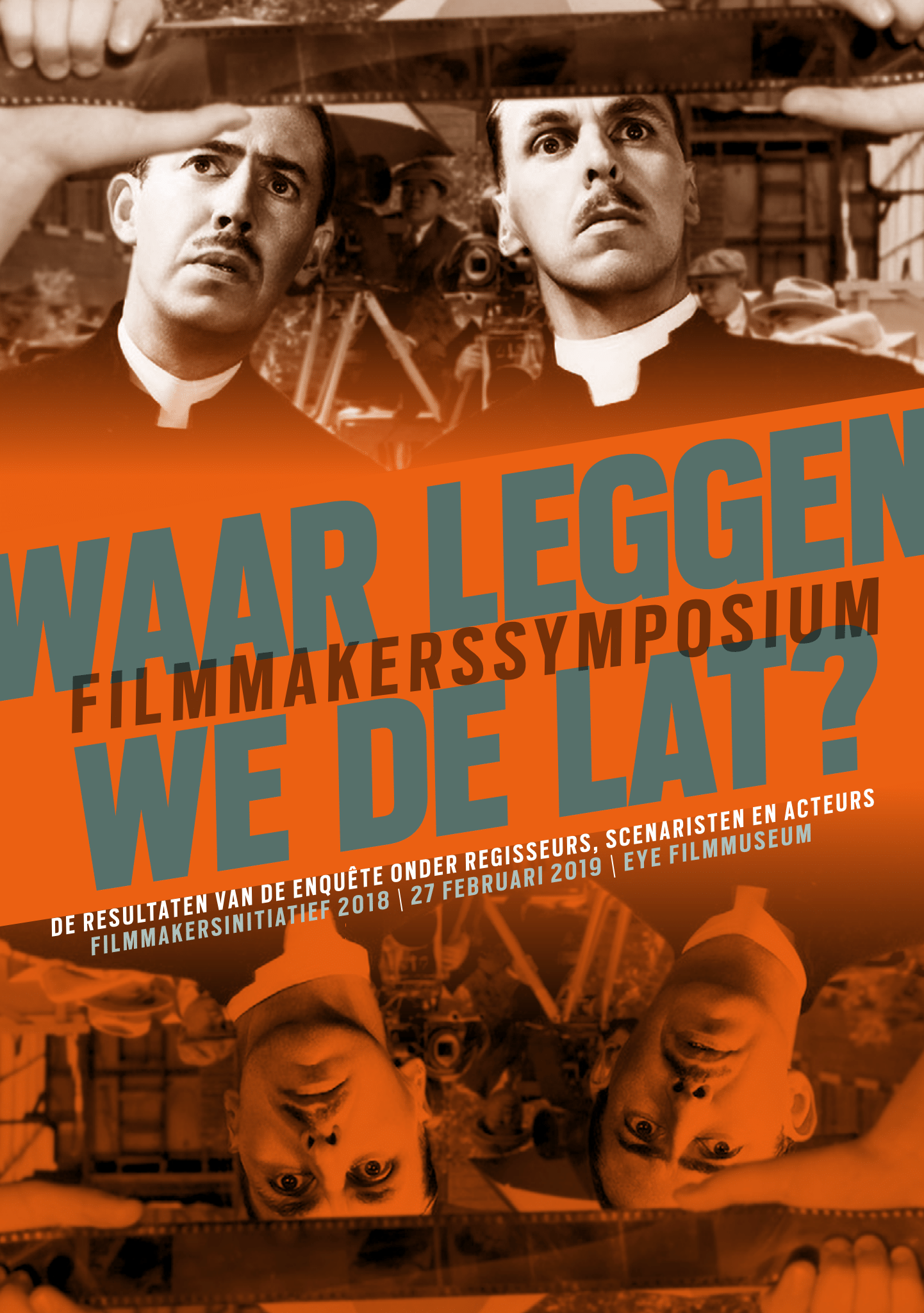 In December 2018, a coordination of audiovisual authors, and performers dubbed the Filmmakers Initiative 2018 launched a survey to identify the resources and missed opportunities for more quality and international cultural significance for the Dutch industry film scenario.

Its replies provide a map of perceived ethical, social, and economic challenges that audiovisual authors and performers entitled to copyright protection in the Netherlands identify in the practice of their daily craft.

Filmmakers’ perception of substandard quality of their own work

Responses touching to feature films pointed out a general substandard quality in the Dutch film ecosystem, describing an irksome working environment that does not allow filmmakers to develop original ideas, thus limiting their artistic freedom. Local film production reportedly lacks bold ideas, as a wide range of social themes are put to the side. Most Dutch films are perceived as suffering from an archaic and outdated style and lack of authenticity, while responders acknowledge weak attempts to imitate films from other cultures.

Responses also indicate that TV series are perceived as striking a better balance between commercial appeal and cultural relevance. Yet, smaller budgets and overall quality are considered too limiting to allow for these works to have significant visibility in the international market. Furthermore, the respondents acknowledge a redundancy in TV series’ themes, because of the commissioning system that mainly aims at producing entertainment content for the widest possible audience.

Documentaries are generally better perceived by responders but are still described to be at a crossroads, in between innovative form with relevant subjects, and easy-to-consume content with a lack of major social and political messages.

What stops Dutch films from breaking in internationally?

On the international stage, Dutch films are perceived to stand at a particularly low level, because filmmakers are not supported in original storytelling and instead incentivized to develop mainstream stories for wider audiences. Low budgetary support, tight deadlines, and a small language area are significant disadvantages in an era of tough global competition. As a result, filmmakers have too little room to properly develop their ideas and craft. In addition, public funds and broadcasters perceived conservatism, lack of appetite for original ideas and projects, reluctance to experiments, are listed among the key factors that prevent Dutch films to emerge on the international stage.

Although the Dutch film industry is relatively small, respondents identify several actions that can improve the quality of their work and practice of their craft for Dutch filmmaking to thrive. Mapping obstacles from different points of view through the survey allowed sharing experience and knowledge while taking a constructively critical approach.

One of the main structural changes identified is a rebalancing of creative and artistic leadership on projects, putting filmmakers back at the heart of the creative process – a sustainable creative triangle should therefore be upside down, with the producer at its base and the screenwriter and director equally at the top.

It is also highlighted that the Dutch film ecosystem would benefit from a rebalancing of the power of commissioning parties – Film Funds and broadcasters – by creators joining forces to demand minimum standards for working conditions, transparency on exploitation revenues, and fair remuneration for rights.

The survey was distributed in December 2018 and replies were collected until January 2019, representing an outstanding example of how fact-finding and knowledge sharing with peers constitute key assets to lay down issues objectively and initiate change with industry partners.

Questions of the survey in French

Questions of the survey in English

Answers and results of the survey in English