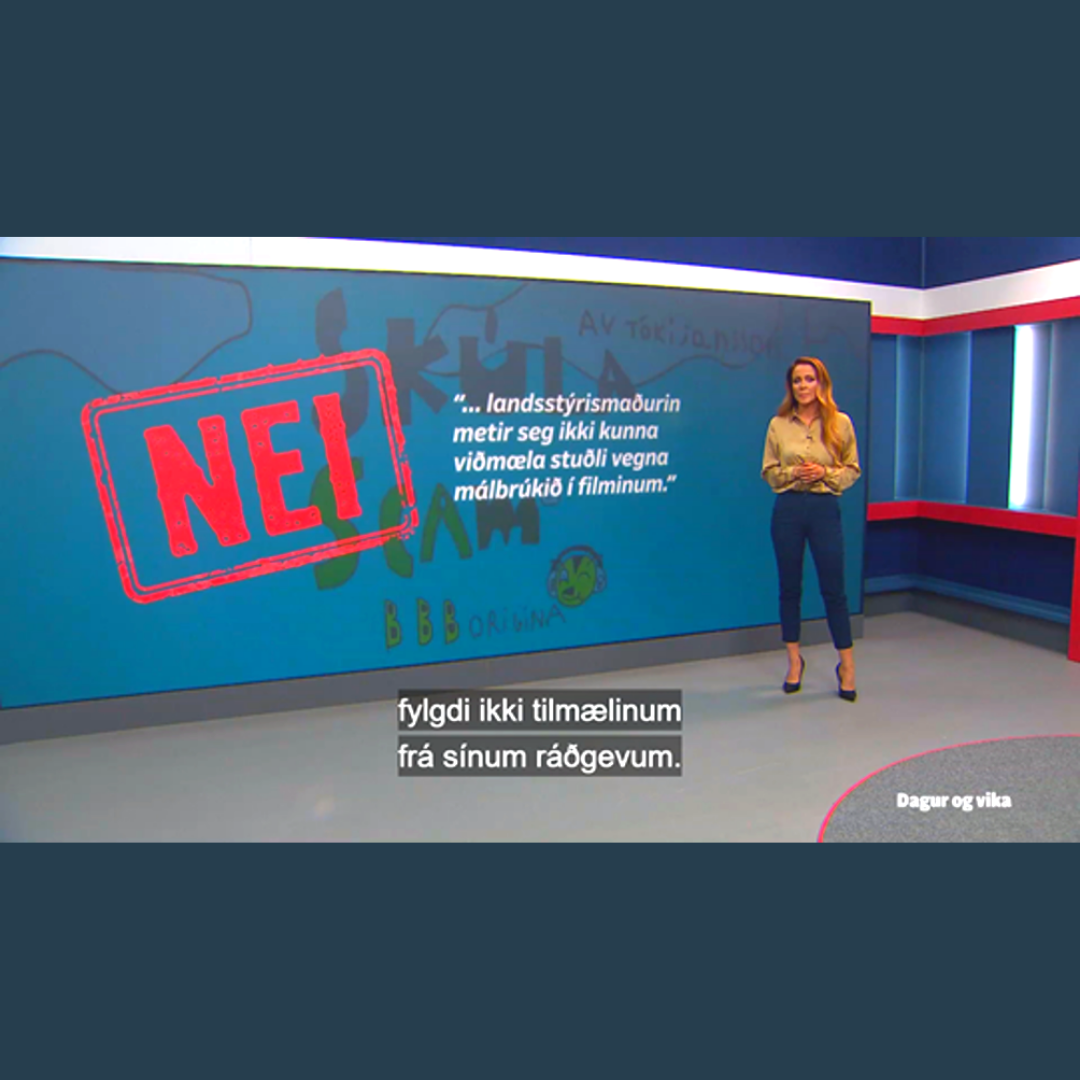 Over the last few months, they have experienced negative feedback from their film support system on grounds of immorality and incompatibility with Faroese culture.

The situation was brought to public attention early December, when the Minister of Culture of the Faroe Islands Jenis av Rana upheld in a interview his personal decision to refuse to approve a grant for animated TV series SKÚLA SCAM due to the use of “obscene language”, while the film had been recommended for support by local film fund Filmgrunnurin based on an artistic assessment.

Freedom of artistic expression requires artists and the cultural and creative sectors at large to be independent and free of any governmental censorship, political interference or pressures. This entails independence of expertise from ideology when assessing projects, as well as autonomy of the public funding allocation process from political authorities’ influence.

We call on the Faroese authorities and Minister of Culture Jenis av Rana to ensure that such interference stops and can no longer be applied, as must be the case in a well-functioning support system in line with democratic values and respectful of filmmakers’ artistic and creative freedom.

Short film project BOLLIVINIR directed by Katrin Joensen-Næs was allocated a grant of 33.000kr while the film support system consultants advised her to to rewrite the story to “better fit Faroese culture” particularly in relation to sexual content in the script. The project is reportedly stalled to date.

When Katrin Joensen-Næs subsequently applied with another short film project BLISSED, the fund selection process rejected the project for similar reasons, referring to the BOLLIVINIR project in the rejection letter. BLISSED is about a sick woman, who suffers from sex addiction, and is powerless over her disease.

– December 7, 2020 – Faroese TV newscast “Dagur & Vika” segment on the political interference with Minister of Culture of the Faroe Islands Janis av Rana stating that he intends to continue to get involved personally in the decision making process