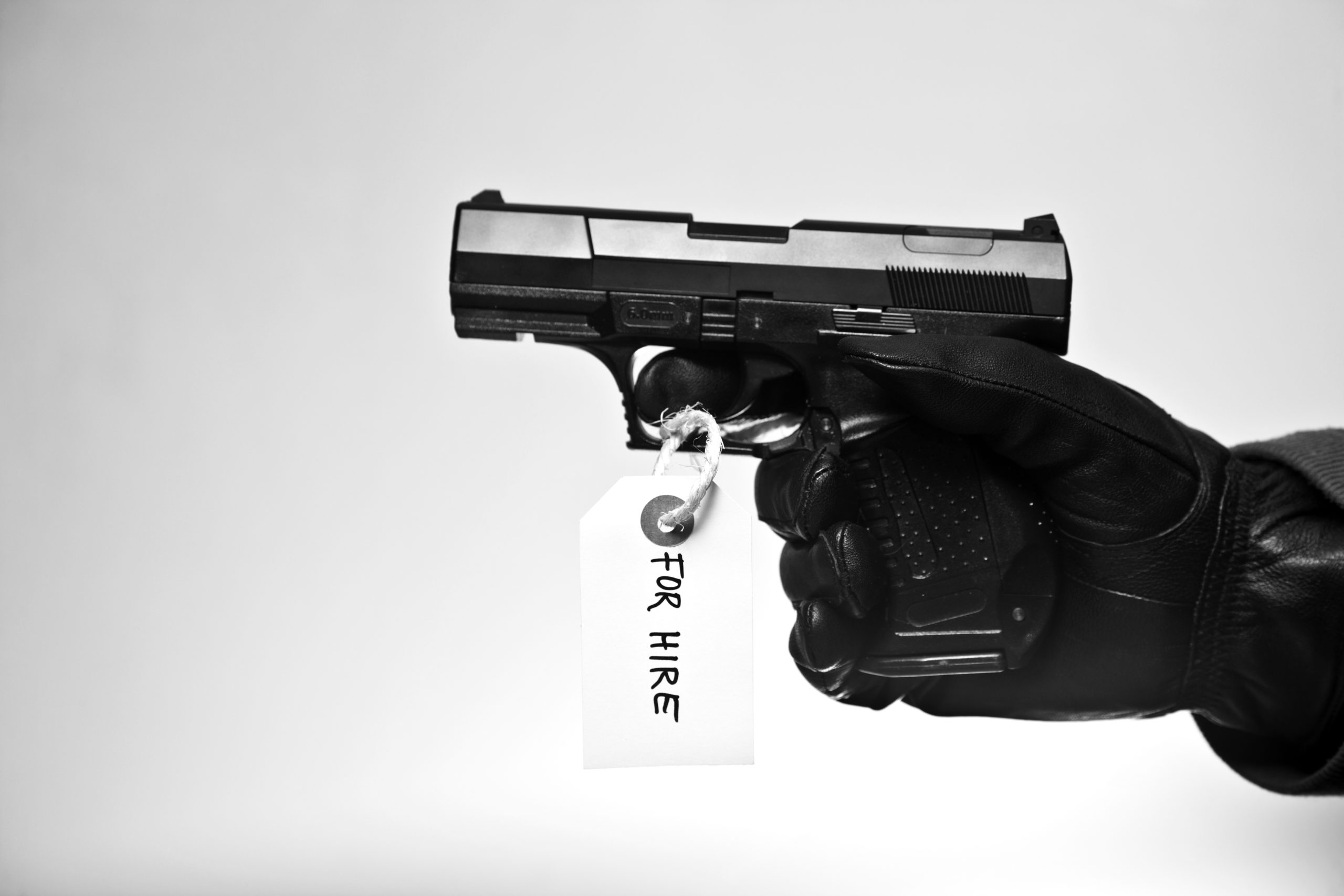 In early December of last year, a fierce discussion took place among the college of Commissioners. The topic was copyright and what steps the current Commission should take before the end of their term in 2014.

The various interest groups who have been calling for so-called copyright reform had a champion in Commissioner Kroes who was aggressively calling for the reopening of the 2001 Copyright Directive in which one can find a pretty long list of exceptions and limitations to copyright, that many users would like to see added to and made mandatory.

Commissioners Barnier and Vasiliou, on the other hand were more cautious and less convinced that legislation is the answer to all consumer and tech company frustrations. And any review of the Copyright Directive will take at least a few years to complete and implement.

The outcome of this so-called ”orientation debate” was a two-pronged approach: The Commission would set in motion the process of conducting market studies and an impact assesment, a required exercise before any changes to EU legislation can be made. And in parallel a stakeholder dialogue jointly led by Commissioners Michel Barnier (Internal Market and Services), Neelie Kroes (Digital Agenda) and Androulla Vassiliou (Education, Culture, Multilingualism and Youth) was launched with the aim ”to deliver rapid progress in four areas through practical industry-led solutions”.

The participants invited to take part in the Licences for Europe stakeholder dialogue were representatives of right holders, licensing bodies, users of protected content and Internet end users.

The four main themes for discussion are:

3. To foster online discoverability and the availability of audiovisual works, especially of those which are out of distribution, in order to promote access to cultural heritage.

4. To identify in which extent access to Text and Data Mining is needed in the EU for scientific purposes and to make technology platforms adequate for this aim.

FERA members and staff are participating in the first three working groups, with a rigorous meeting schedule that takes up 3 full days a month.

From the outset the cynics did not think that this initative would amount to much, and saw it as a way for the Commission to keep us all busy while they got on with the most important thing: the impact assesment. Others felt that it might do the industry good to be put under some political pressure to come up with alternative solutions. I personally shared both views.

Sadly it didn’t take long before the process went pear-shaped.

Having 3 commission services with partly opposing agendas co-chair meetings, is just as effective as putting 3 directors to direct the same film. The result is: no guiding vision and no clear leadership.

And as the European privacy and civil rights organsation European Digital Rights (EIDR) wrote in a letter to the Commission this summer: “the European Commission made fundamental mistakes when launching this initiative. In particular, it started the search for a solution to certain problems without defining what the problems actually were and then created the four working groups to solve, it appears, four sets of undefined problems”.

And the participants have not been able to help clarify the issues either, some because they don’t see that there is a real problem (many from the industry) and others because what they really want is copyright reform and from the outset reject the notion of licencing all together.

As some working groups seemed to arrive at an impasse, major user groups started to pull out one-by-one.

Only 23 days after the inaugural plenary meeting on February 4, the European Consumer Organisation (BEUC) called it quits. In their resignation letter they gave the following main reason: ”The real problems are due to a legal framework which has failed to keep pace with reality and the development of digital technologies. Licensing and technology cannot be the only solution. Reform of the copyright framework, including the Copyright Directive 2001/29 is urgently needed. The two issues cannot be addressed separately”.

On June 23, CLARIN ERIC (representing the language sciences community) withdrew from Working Group 4 on data mining citing their reason as being: “European copyright legislation should be re-thought and amended in a principled way before any non ad hoc solutions based on licenses can be implemented. As a consequence CLARIN ERIC will withdraw from the LfE dialogue, but will be ready to contribute to a continuation of the dialogue with the other stakeholders, where the scope is not restricted to licensing solutions under the current copyright legislation, but will also address copyright legislation as such”.

Also the Open Knowledge Foundation and LIBER (research) has stepped out of Working Group 4.

And finally on July 3, European Digital Rights (EIDR) annonced that: ”We would be really pleased to meet and discuss further on a potential reform of the EU copyright legislation

However flawed Licences for Europe is, getting on a moral high horse is a smoke screen to conceal the obvious bad faith of those who have left. They granted themselves a licence to kill the process.

In sharp contrast we in the audiovisual sector have been summoned to high quarters and subjected to arm-twisting to produce results, with the Damocles sword of legislative intervention dangling over our heads.  At least we are staying and trying to make the most of it.

But how can we come up with a practical solution to deal with for instance user-generated content, when creators and rights owners demonstrate how we are prepared to licence and even facilitate re-use, but users don’t even acknowledge the legitimacy of both the economic rights and moral rights of the original creators?

By the time of the mid-term plenary meeting on July 4, the progress report from the various working groups showed that very little of substance is likely to be produced, perhaps with the exception of Working Group 3, where authors’ representatives (FERA, SAA) and producers (FIAPF) are working on a model agreement with the film archives.

And as the plenary drew to a close, my heart sank when a top bureaucrat from DG Connect scoffed: ”I don’t understand why this isn’t available cross border, after all we have a single market”. The painstaking effort made by the audiovisual sector to explain to his colleagues how we pre-finance films in Europe has obviously not reached the higher eschelon of power even after six months of working group meetings. So what is the use of all this?

From the beginning the Commission has stated that the Licences for Europe initiative ”does not prejudge the possible need for public policy action, including legislative reform”. Now that it has been compromised by the desire of some stakeholders to see it fail, they will surely have no scruples using its meager results to advance the reform agenda.

The Commission has said that it will take a decision in 2014 on whether to table legislative reform proposals. At a time when the volatile transitioning into the digital economy is picking up pace, let’s hope that any such intervention on their part doesn’t prove to be a game of russian roulette for some of the creative sectors involved.