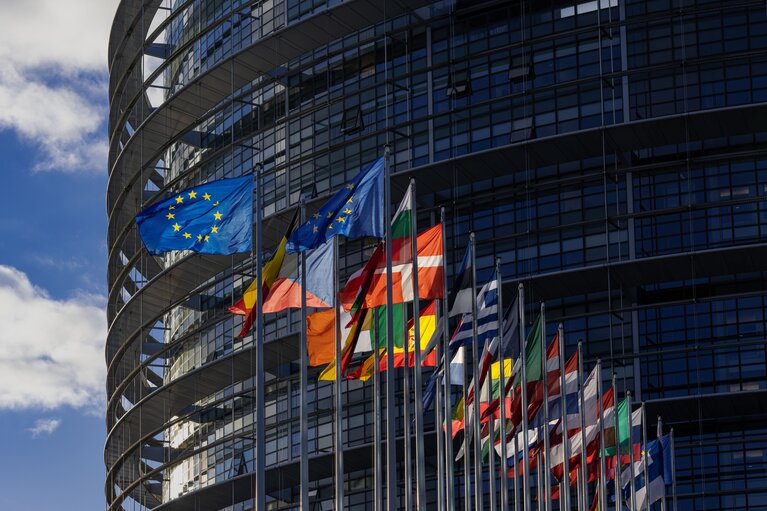 Today is 1-year since the deadline passed for EU countries to implement the Directives on Copyright in the Digital Single Market and on Online Transmissions and Retransmissions. On 19 May 2022, the European Commission sent reasoned opinions to 13 Member States who have not notified their transposition measures of the first directive yet and to 10 Member States for the second directive. Some have delivered but many still lag behind. This not only delays the implementation but also the assessment of it, urgently needed to determine and allow for next steps to be taken. Audiovisual authors, their professional organisations and collective management organisations expected more.

Few Member States so far have seized the opportunity of the directive to ensure that directors and screenwriters receive fair remuneration for the exploitation of their works. Too many of them have just copy-pasted Article 18 on appropriate and proportionate remuneration as a general principle and Article 19 introducing an essential transparency obligation on the exploitation of their works on all media, in particular video-on-demand – without introducing in their legislation the much-needed collective mechanisms to ensure their effective implementation in industry practice.

The finalists of the European Parliament’s LUX Audience Award 2022: FLEE directed by Jonas Poher Rasmussen and co-written with Amin Nawabi, GREAT FREEDOM directed by Sebastian Meise and co- written with Thomas Reider, and QUO VADIS AIDA? directed and written by Jasmila Žbanić, are all examples of filmmakers who have dedicated hearts and poured passion into their film projects. From the creative idea to the big screen, such film projects take years, of which only a fraction of the vast amount of time invested is paid for. The consequences of the COVID-19 pandemic and development of global streaming platforms demonstrated the urgent need to review the European audiovisual ecosystem and secure better status and remuneration to creators.

“FLEE, GREAT FREEDOM and QUO VADIS AIDA? are powerful films that deserve to be seen across Europe and beyond, and Jonas Poher Rasmussen, Sebastian Meise, and Jasmila Žbanić are talented filmmakers who deserve royalties for the success of their works on all media. It is up to Member States to put in practice Article 18 (the principle of fair remuneration) of the EU Copyright directive. They should protect authors and foster European culture.”

Barbara Hayes, Chair of the SAA.

“In light of the Russian war on Ukraine, this year’s LUX Audience Award films are particularly pertinent as they tell stories of human beings fleeing war, seeking safety and yearning for freedom. Decision makers must stand on the right side of history by defending authors’ rights and ensuring their freedom of artistic expression. A meaningful transposition of the EU Copyright directive is vital to the future of European screen storytelling.”

Ahead of the LUX Audience Award Ceremony that will be held tomorrow (8 June), the Society of Audiovisual Authors, the Federation of European Screen Directors, and the Federation of Screenwriters in Europe, celebrate cinema, cultural diversity, and its creators with a dinner, in partnership with the LUX Audience Award, together with filmmakers and MEPs.

The LUX Audience Award is an important initiative to support European cinema, filmmakers and the circulation of their works. It provides visibility and subtitles in the 24 EU official languages to films that go to the heart of the European public debate and gives them a unique opportunity to access audiences across all Member States.

FERA – Founded in 1980, the Federation of European Screen Directors gathers 49 organisations as members from 35 countries. It speaks for more than 20,000 European film and TV directors, representing their cultural, creative and economic interests at national and EU level. FERA EU Transparency Register Id No. 29280842236-21. @Film_directors

FSE – The Federation of Screenwriters in Europe is a network of national and regional associations, guilds and unions of writers for the screen in Europe, created in June 2001. It comprises 26 members from 21 countries, representing more than 7500 writers in Europe. @ScreenwritersEU