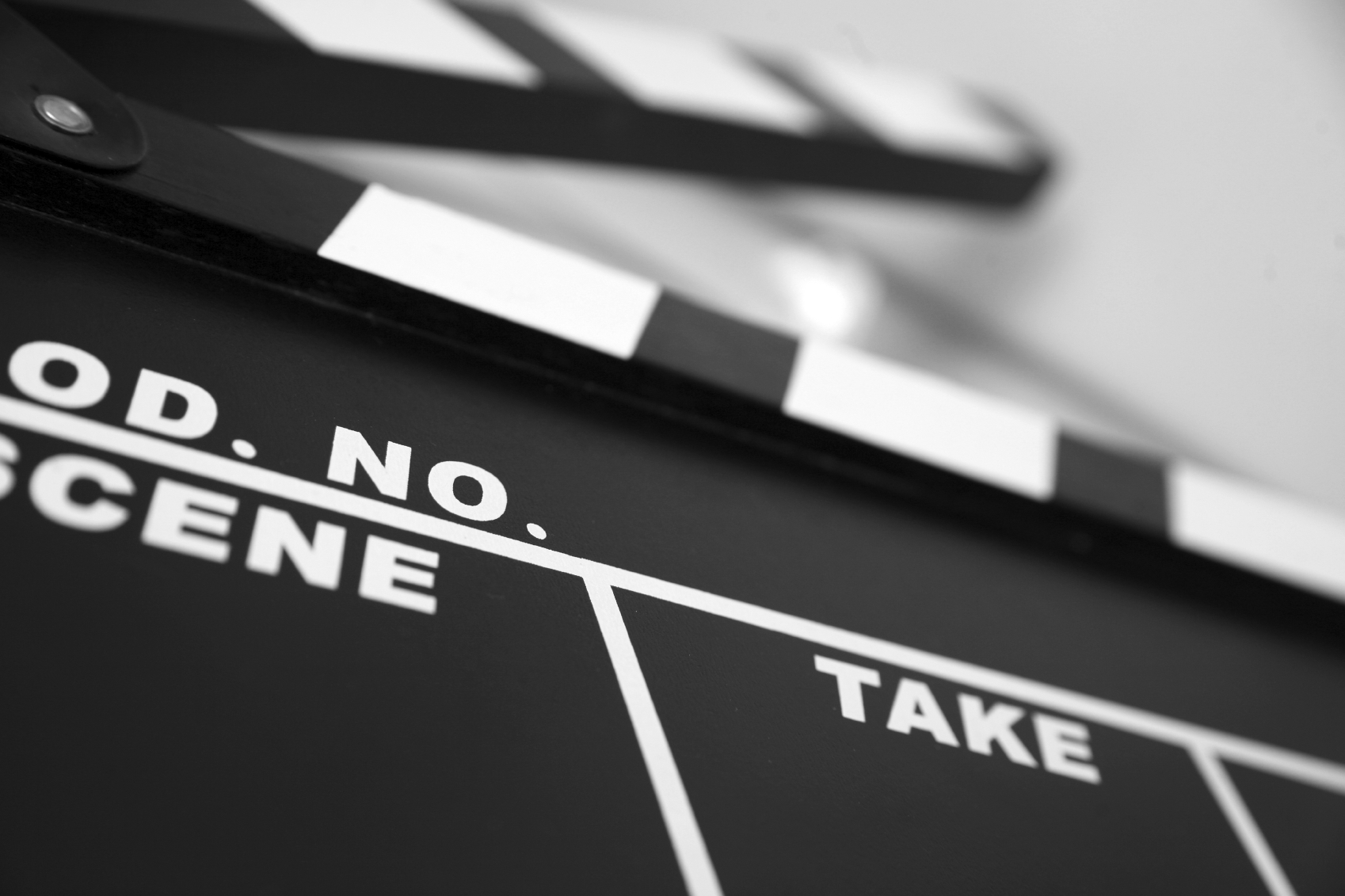 In every copyright debate in Brussels everyone always agrees that legislation needs to be fair and balanced, and that creators should be paid. But when the topic is private copying levies, even this basic principle is put to the test.

Private copying levies are hugely important to creators. In 2010 alone, the overall amount collected in the EU was € 648 million. And this money goes directly to fund future creative work.

The advent of private copying technology also established a new market for the exploitation of copyrighted works. This equipment is the factual precondition for people to make private copies. The main beneficiaries of this market are the manufacturers of recording equipment and of blank media (although now in sharp decline). Hardware levies give creators their fair share of this market.

And this has turned out to be a very lucrative market, considering that these manufacturers can show combined revenues of 1 trillion euros. The question thus arises: What share is fair compensation to creators? Today it amounts to a meager 0.06 %.

Judging by the relentless campaigns to get rid of the levies now mounted by the manufacturers’ Brussels lobby, Digital Europe, their honest answer to the question of how much of that trillion euro should befall creators is: Not a cent.

The manufacturers are very eager to propose that the compensation should rather be paid over state budgets – a sugggestion which is completely out of touch with reality in these times of financial crises.

And this is really the most ill advised solution. In the two countries that have done so, it has proved a very bad deal for creators.

My own country, Norway, was the first to abandon blank tape levies as of 1 December 2000. A two-pronged compensation scheme was introduced: A collective fund of € 4.34 million to support new projects selected by committees of peers, and an individual compensation based on statistically documented use.

In the state budget for 2013 the Norwegian government has only allocated a compensation of € 5.84 mill. or approx. 2.2 % of the actual value of the documented copying in 2010. This represents 1.17 € per capita.

To illustrate what this system means for an individual filmmaker, I can take myself as an example. For my 1 hour-long documentary film which I produced, directed and shot and which was aired 3 times by the national broadcaster in Norway, I have recevied a total of only 40 € in private copying compensation. That also means that I am still paying down on the mortgage I took on my apartment in order to make the film 10 years ago.

Obviously the Norwegian solution is far from satisfactory, and should not be an example to follow. Sadly Spain did just that in 2012, and the result is even worse.

A dramatic drop from €115 million collected from ICT industries in 2011 to only € 5 mill. allocated in 2012.  If Spain was to have the same compensation as Norway in relation to the population (46 million) it should have been approx. € 53.73 mil. And in the year that has passed since the levies were abolished, the sales price of devises have not gone down – not a cent.

When the Netherlands considered doing away with their levy system in 2011, Commissioner Barnier stated that if a Member State abolishes the private copying levy, alternatives to guarantee that copyright holders receive a fair compensation for their creative work should be developed.

And political decisions can change. The Dutch government has since done a very laudable flip flop and (temporarily) introduced new levies on hard disks, smartphones, tablets and MP3 players from 1 January 2013.

Hewlett-Packard, Acer, Dell and Imation have responded by suing the Dutch government, claiming that in 2013 alone they will suffer damages of  “tens of millions” of Euros.

Wouldn’t it be sad if national governments and the European Commission yield to their political pressure, because the result would be that while copying for personal use  – legal and illegal – is on the rise, and corporate profits soar, creators all over Europe will lose out.