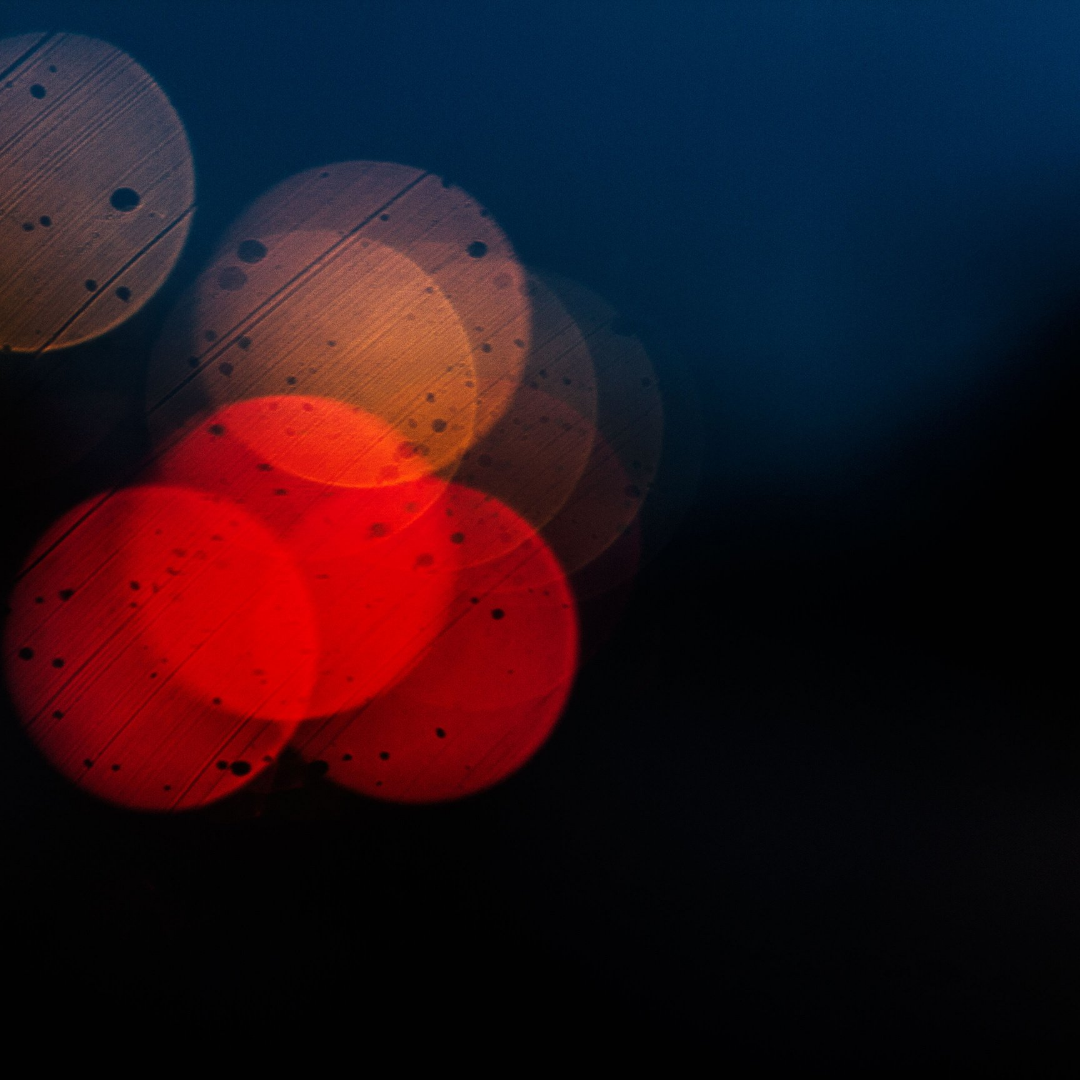 Our three organisations welcome the publication today by the European Commission of draft guidelines on the application of EU Competition law to collective agreements regarding the working conditions of solo self-employed persons, which would include most of the authors who are members of our three organisations.

The draft guidelines offer a positive assessment of the potential benefits of collective bargaining for improvement of the working condition of the self-employed. In particular, we are pleased to note that the Commission proposes not to intervene in respect of any collective agreements negotiated by authors and performers in pursuance of the relevant provisions of the 2019 Directive on Copyright in the Digital Single Market.

ECSA (European Composer and Songwriter Alliance) – The European Composer and Songwriter Alliance (ECSA) represents over 30,000 professional composers and songwriters in 27 European countries. With 59 member organizations across Europe, the Alliance speaks for the interests of music creators of art & classical music (contemporary), film & audiovisual music, as well as popular music.