European Creative Documentaries, the leftovers of the new MEDIA programme 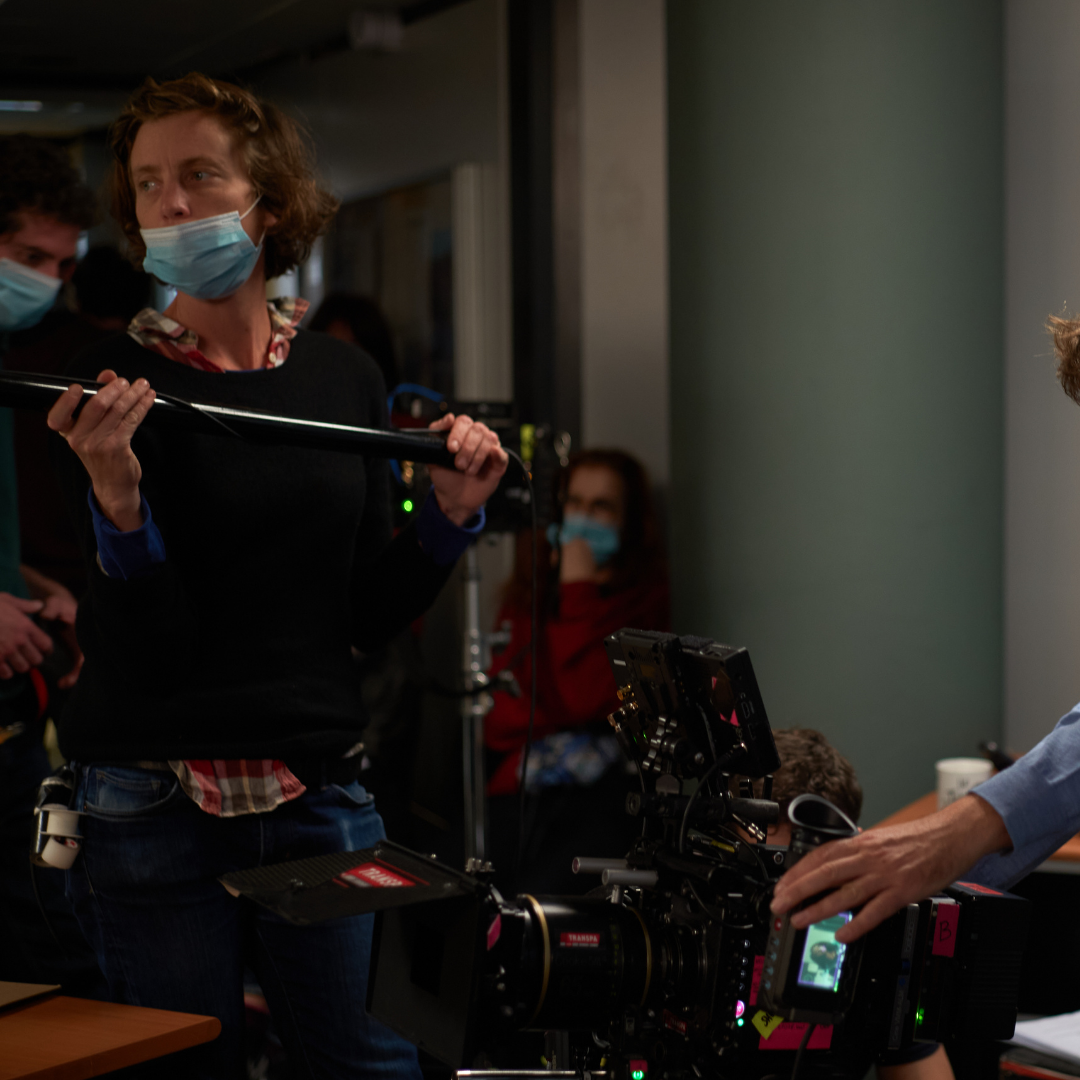 We, European authors, producers and distributors, welcome the adoption of the legal basis of the Europe Creative programme by the European Parliament, and the support provided to European creation. We are looking forward to the start of the calls for the Media Programme as soon as possible. However, the Work Programme for 2021 prepared by the European Commission includes concerns for the documentary sector which must be changed urgently.

Creative documentary has never been a more essential genre than during the economic, social and health crisis that Europe is currently going through. Documentaries inform people, helping us make sense of the complex world we live in, building critical and diverse points of view from and for European citizens, while fighting against the threats fake news bring on our democracies.

European Creative Documentary as a genre is under threat due to structural underfinancing. To produce their content, European documentary creators are forced to take very high risks, which explains their expectations regarding European public funding policies.

It is with great concern that we note the sharp decline in support for Creative Documentaries by the European Commission following the adoption by the Parliament of the multi-annual financial framework 2021-2027 for the new MEDIA programme and the presentation of the work programmes which define the rules and budgets for each 2021 support scheme.

While the MEDIA budget is increasing, in its Europe Creative 2021 work programme, the European Commission is quietly digging the grave of the creative documentary. Three technical modifications meant to simplify and standardise the programme rules will have major consequences for creative documentaries in Europe.

With the objective of launching the calls for projects as soon as possible, these texts have been rushed, depriving Member States and all stakeholders from the necessary in-depth assessment of the impact the new rules would have on the sector.

These three technical changes will have the following immediate and negative effects:

Development funds will henceforth only be awarded to projects that begin filming at the earliest ten months after the deadline for submission of the application for support (as opposed to eight months from the date of submission previously). This new deadline is incompatible with the production schedules of single creative documentaries, which are inherently shorter than those of fiction and animation, due to the need to react fast to the rapidly changing reality of world events. Although the industry has asked for a reduction of this delay, the European Commission chose to increase the hold backs, thus excluding de facto a growing number of creative documentaries from MEDIA support.

Due to the transformation of the “single project” to a new “co-development” tool, every production company must now co apply with another production company from another country. The leading company should have distributed a project to at least 3 countries, other than its own, since 2014 (it used to be only one). This change unfairly affects the ability for “low capacity countries” companies to lead a project. This would lead to dramatic consequences in the “low-capacity countries”, the small European countries (as far as film production is concerned), and in the countries whose language is not spoken in any other European country or do not belong to a geographical area in which collaborations are historically customary. Consequently, the scheduled changes will cause a serious damage to the basic principles of Creative Europe itself: Creativity, Parity and Pluralism.

Until now, funds for audiovisual production (“TV programming” support) logically distinguished between the fiction and animation genre, benefiting from a maximum co-financing rate of 12,5 % of total eligible costs from MEDIA fund, and the documentary genre, with a maximum rate of 20%.  From now on, this support will be subject to a single across the board maximum rate of 15% applicable to all genres which is a very welcomed increase for fiction and animation. But already underfunded, creative documentaries are thus seeing their potential support from MEDIA further reduced.

We, the European authors, producers and distributors, signatories of this statement, wish to express our deep concern at the European Commission seemingly lack of consideration for the documentary industry in Europe. Were the specificities of the genre continued to be ignored, a whole sector of independent European creation would become de facto ineligible for European support, leading to further precarious overall funding.

While the whole sector is already penalized by a very late call for proposals this year, we urge the European Commission to remove these three modifications from the work programme and to maintain measures adapted to the documentary genre in order to guarantee access to the funding system for these works which are and will remain essential for European audiences.

Photo by Marie Pierre Morel on the set of “Online Justice”, directed by Lou Jeunet.