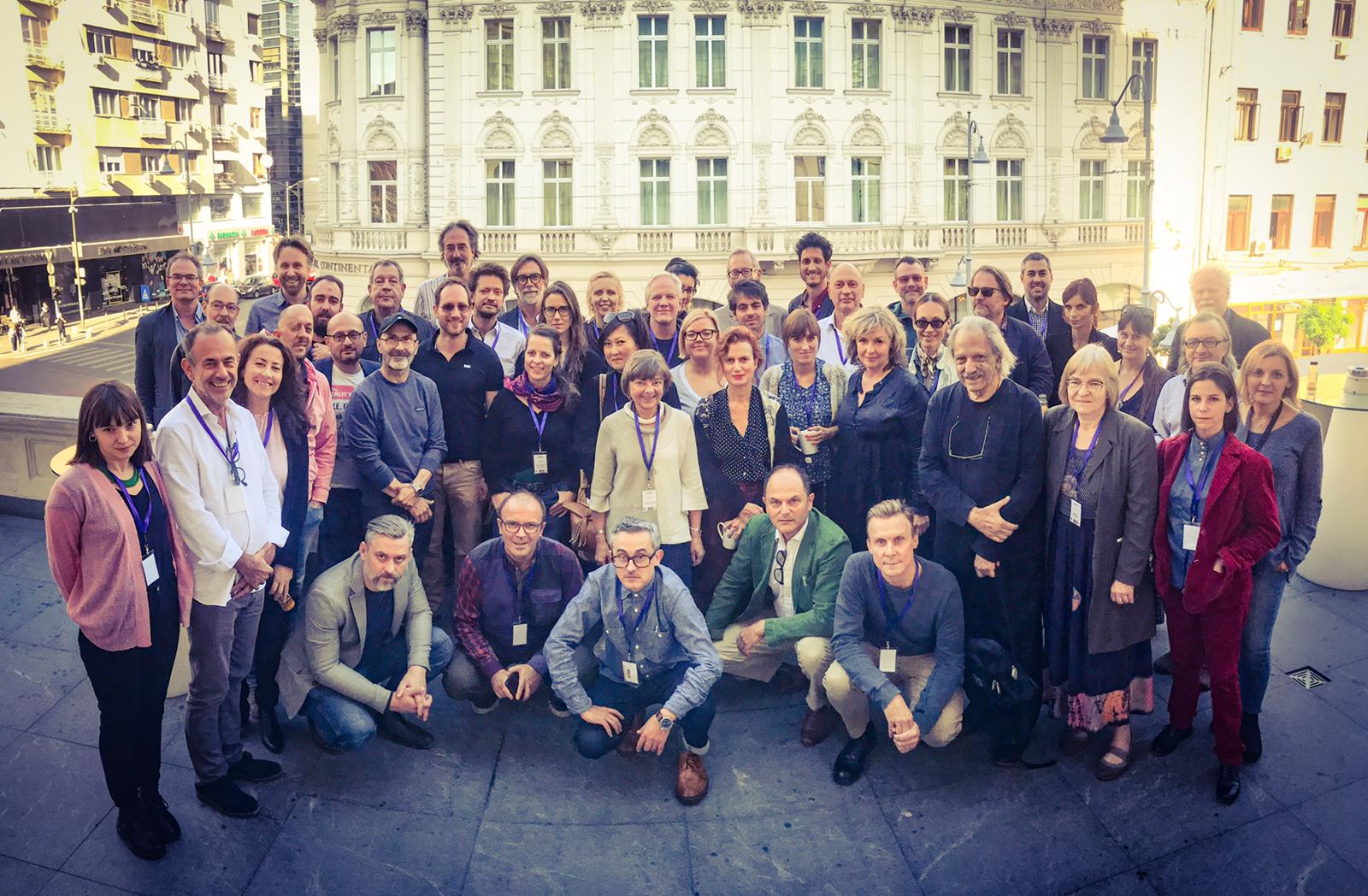 Stronger together: that was the key message which emerged from the discussion of FERA’s General Assembly meeting in Bucharest, Romania on September 20 to 22.

Mobilize to make the most of the new Copyright Directive

FERA will support organizing at national level, in close collaboration between the professional organizations of our network, to ensure a meaningful transposition of the Directive and its historic provisions to rebalance the systemic weak bargaining power of film and TV directors in negotiating their contracts.

Our common goal is to develop meaningful collective agreements and mechanisms across Europe to bring about fair contracts and remuneration to all directors, particularly those who are struggling to make ends meet.

Our love and dedication to our craft drives us to fight for our ability to create at a time of profound market changes in our industry and sometimes unstable local industry ecosystem: we must be in a position to create freely while building sustainable careers.

We must also unite to fend off threats to our artistic freedom as populism rises and cultural policies are under attack across Europe.

Our community calls on new European institutions to champion free thinking, artistic freedom, and the richness of Europe’s cultural diversity of creative voices through an ambitious agenda for culture.

We are joining other cultural and creative organisations in calling the EU Commission president-elect to urgently reinstate culture within the title of the designated Commissioner’s portfolio, and to effectively fulfil the objective of promotion of culture set out in the 1991 European Treaty.

The first milestone of this mandate will be to adopt an ambitious new edition of the Creative Europe programme: we urge EU institutions to seize this opportunity to stand for creativity by supporting European networks of audiovisual creators and enshrining the notion of fair treatment of creative talent as a core value of the MEDIA programme.

We are grateful to the strong position taken by the former European Parliament in that regard and want to believe that new MEPs and Member States will uphold the importance of EU support to culture and to European creators.

Members of the Federation of European Film and TV Directors (FERA) from 27 countries gathered in Bucharest, Romania on September 20 to 22nd for its annual General Assembly kindly hosted by Dacin Sara.