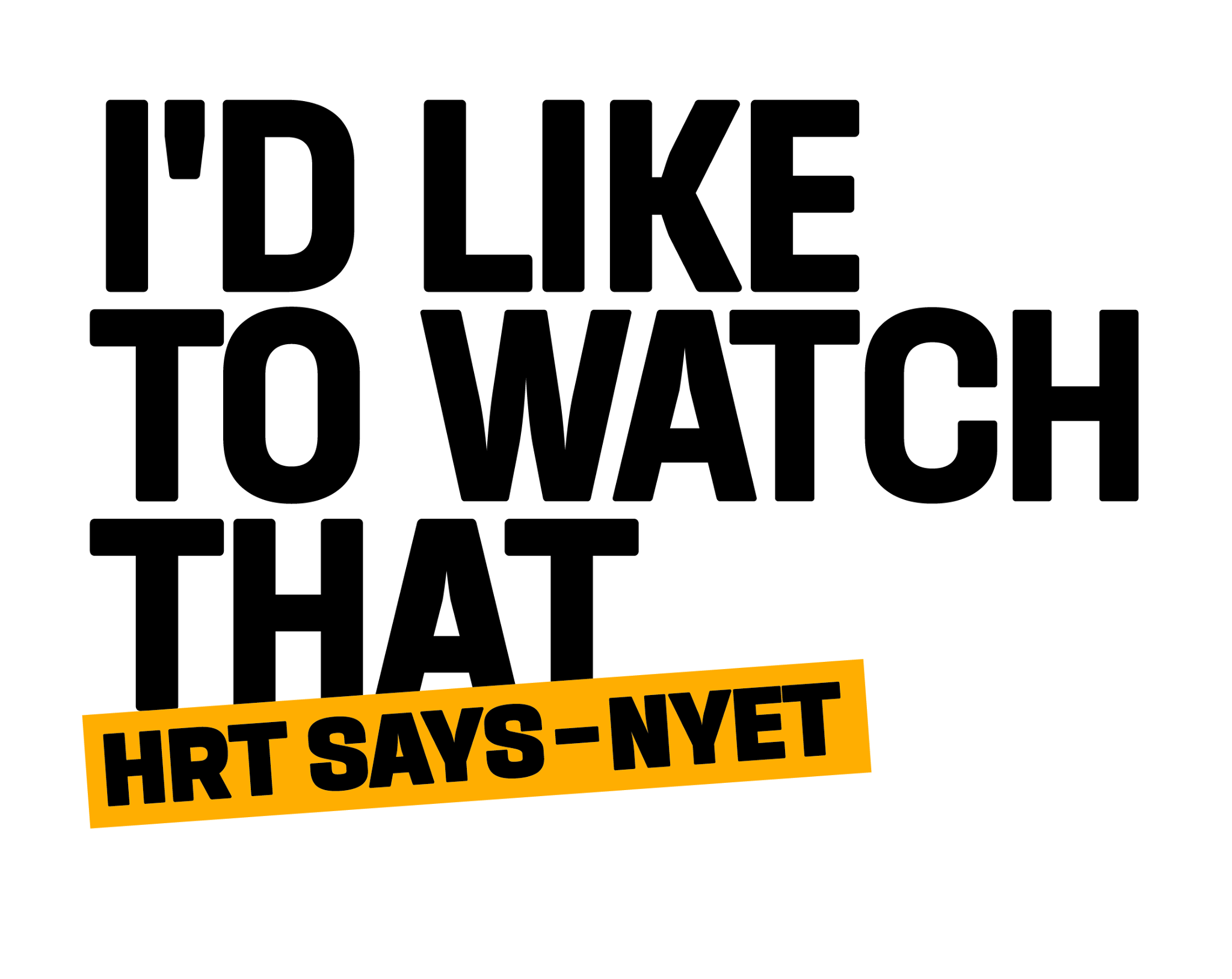 The Federation of European Film and TV Directors and the Society of Audiovisual Authors support the Croatian filmmakers’ campaign I’D LIKE TO WATCH THAT – HRT SAYS – NYET! initiated in July 2019. Public service broadcaster HRT has failed to fulfill its obligations regarding the promotion of European audiovisual works while effectively blocking the broadcast of 34 films representing the best of recent independent Croatian documentary production. FERA and SAA have added their voice to that of the Croatian audiovisual community protesting this failure.

Croatian filmmakers look upon this alarming and unprecedented situation as an attempt to silence the free voice of audiovisual creators. The lack of exploitation of their works undermines their professional position, it limits the exposure of their works to an important audience and affects the possibility of the filmmakers to generate income from exploitation rights, as well as their ability to build a sustainable career.

In accordance with the Audiovisual Media Services Directive (2010/13/EU), the Croatian Radio-Television Act states that HRT should reserve a majority proportion of their transmission time for European works, of which 40% should be Croatian language works. In addition, the Act sets out objectives to co-produce audiovisual works contributing to the development of Croatian culture, art and entertainment, and earmarks 15% of the programming budget for the acquisition of independent productions.

Based on rights’ payments to its members, the Croatian Collective Rights Management Organization DHFR, representing audiovisual authors, reports that HRT has failed to meet these obligations over the last three years.

The AVMS Directive and its recent revision including new obligations on on-demand services to promote European works are essential to strengthen the European audiovisual industry competitiveness and promote cultural diversity in Europe. However, Croatian Directors and Producers question the ability of EU Member States to make the most of this new legal framework if they cannot ensure the compliance of national public service broadcasting with their own long-standing obligations.

With the support of FERA and SAA, Croatian Audiovisual Authors are calling on European institutions to insist on a prompt intervention by Croatian authorities to uphold EU standards and national legislation promoting European audiovisual works.

FERA – Founded in 1980, FERA represents the independent voice of EU film and TV directors in Brussels. With 46 organizations as members from 34 countries, it speaks for more than 20,000 European film and TV directors, representing their cultural, creative and economic interests. FERA EU Transparency Register Id No. 29280842236-21. @Film_directors

Download the PDF version of the Press Release here.