FERA in EFA CLOSE UP #6: Directors Making Noise In Brussels And Beyond 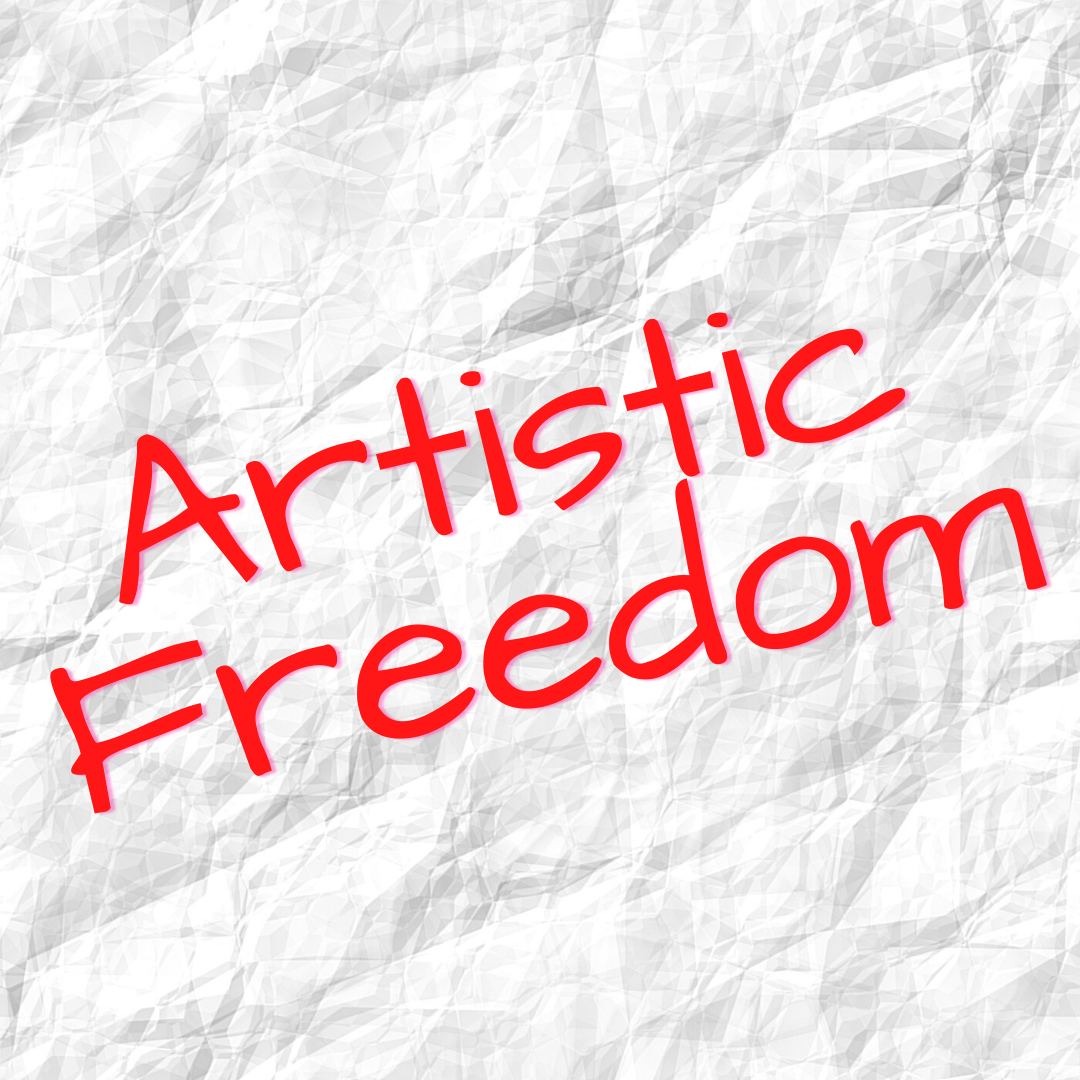 The text below is written by Melanie Goodfellow and it was published in EFA/ European Film Academy CLOSE-UP #6: Filmmakers At Risk, June 2020.

The Federation of European Film Directors (FERA) was launched in 1980 to represent the creative and economic interests of its filmmakers at a national and European level and today brings together 47 national associations in 35 countries and some 20,000 individual members.

Its founders hadn’t envisaged that the group’s activities would extend some 35 years later to protecting the personal and creative freedom of directors in Europe too.

FERA got involved in this work when it joined the five-year, European Film Academy-led campaign demanding justice and freedom for Ukrainian director Oleg Sentsov after he was arrested by Russian authorities in 2014 in his home in Crimea, following the annexation of the disputed territory by Russia that year (more on the Sentsov case on page 9).

“It was a learning-by-doing kind of process in which we were all trying to figure out the right approach and level of intervention and it was in the process of doing this that we started to understand what FERA could do as a network,” says Slovenian director Klemen Dvornik, who is chair of the group’s executive committee. “It was very interesting because we had never done this type of work before.

”In Brussels, the team at the FERA’s head office started tapping into their network to raise awareness about Sentsov’s plight at a European Parliament level.

“On one level, we tried to make some noise here in Brussels with the institutions, European Parliament and representatives of each member state. We sent letters to everybody, asking them to contact their prime ministers, presidents, or whoever was in charge, about the case,” explains FERA’s Brussels-based CEO Pauline Durand-Vialle.

“We also worked closely with the European Parliament, getting it to pass motions raising awareness and calling on EU member states to contact the Russian authorities.”

FERA also lobbied for Sentsov to be honoured with the European Parliament’s Sakharov Prize for Freedom of Thought, named after Soviet physicist and political dissident Andrei Sakharov, and aimed at individuals and organisations defending human rights and fundamental freedoms.

The director was feted with the prize in his absence in 2018 and finally picked up the award in person in late 2019, following his release in September 2019.

Beyond Brussels, FERA also called its member organisations to action, asking them to contact their local authorities about the case too.

“We approached it through the top European institutions and then through the networks of our member bodies at a national level,” says Durand-Vialle.

On the basis of its experiences on the Sentsov case, FERA is now an enthusiastic partner on the new International Coalition for Filmmakers at Risk, having officially joined the initiative just before the Berlinale in February.

“We’d expect to play pretty much the same role as for Oleg’s case but it would be great to have a system in place under which assigned tasks are centralised through one co-ordination point,” says Durand-Vialle.

“Although everything ended up going well, talking about it among the various parties involved after Oleg was released we all realised it would be good to have a plan of action in place for the future.”

Particular areas where FERA thinks more co-ordination will help are in the pooling of intelligence, when a potential case of a filmmaker at risk comes to light, and decision-making for deciding next steps, when campaigning on behalf of a director.

“And then it can be tricky knowing when and how to proceed and exert pressure. There are times when it makes sense to make noise and other times when you need to wait for the diplomatic channels do what they have to do.”

“Often, the first place you hear about these artistic freedom cases in our sector is at the festivals. When a filmmaker is in trouble, they will reach out to the people closest to them, but if they’re in trouble locally, their producers are often in trouble, too, so they have to turn to the international community instead. Festivals with their international networks are often the first port of call,” he says.

Looking to the future, Dvornik fears that cases like that of Sentsov could become more common within Europe.

“We’re seeing the rise of cultural tensions here and there and we fear we could start seeing similar cases in Europe. Maybe they won’t be quite as brutal as the awful cases of Oleg Sentsov or Mohammad Rasoulof, which come up every few years outside of Europe, but it’s something we’re concerned about nonetheless. Initiatives like the coalition could become more and more handy in the years to come.”