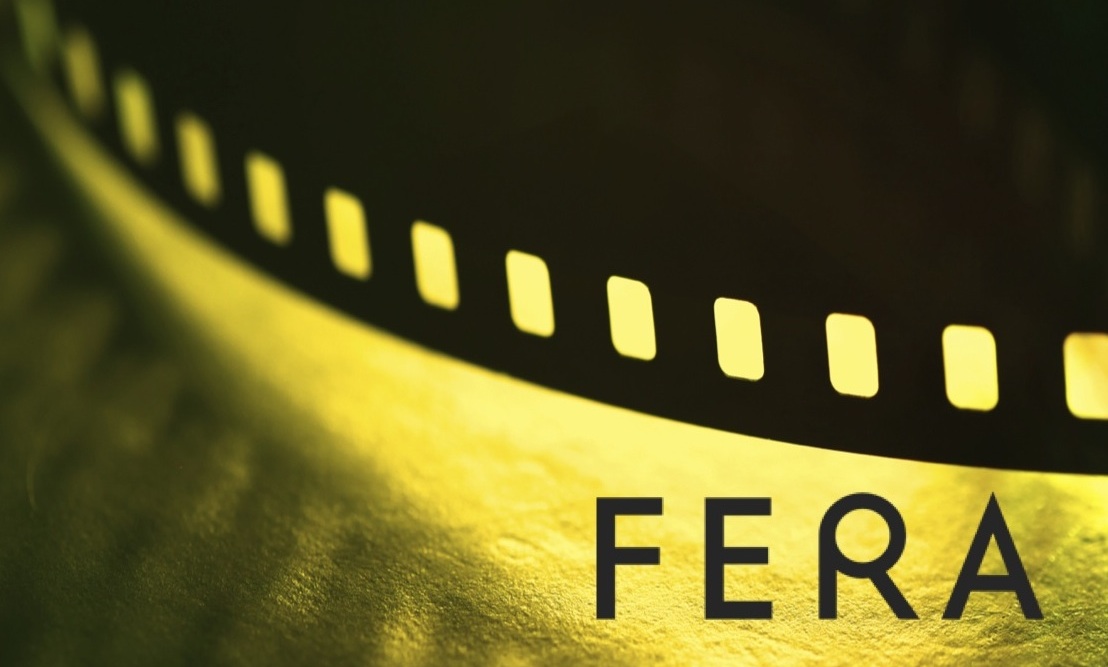 At their annual General Assembly in Malmö, Sweden, FERA delegates called for a fresh start in Europe with the creation of new structures to allow cultural diversity in cinema and television to flourish. At a time of huge technological change, with the proliferation of new platforms such as Video on Demand, it is crucial that the new Commission is at the forefront of building a new paradigm on rights and creativity for Europe.

Film and television directors representing 31 countries were gathered to discuss legal and policy issues relevant to their work as audiovisual creators.  It was an opportunity not only to network and share information, but also to act collectively to advance the interests of directors across Europe.

As the Commission develops a vision of a digital single market, it is vital it recognizes the central importance of creative content and the cultural and economic value that flows from that : a thriving European digital single market for content cannot exist without a central place for the artistic and economic rights of creators like directors. We are therefore calling on the new European Commission and Parliament to ensure fair remuneration for directors and audiovisual authors for each use of their work.

FERA’s members moreover call on Member States to properly enforce the existing EU regulations on broadcasters’ financing of European films, and on the Commission to make sure that the upcoming revised AVMS Directive provides a framework to European cinema that allows it to flourish.

The FERA Assembly also heard about a number of initiatives to promote gender equality for female directors across Europe.  Between 2003 and 2012, only 16 percent of European films were directed by women. FERA believes the time for action on equality has long past. It calls on broadcasters, state funders, producers, and policy makers at national and EU level, to act now to bring about equal status for male and female directors. It calls on the Commission, through the MEDIA and other programmes, to ensure equality of funding, and to promote female filmmakers across Europe.

The delegates were also taken on a guided tour of the famous Bridge between Denmark and Sweden by Hans Rosenfeldt, the Creator and Lead Writer of BRON/BROEN (THE BRIDGE) which has sold to over 170 territories worldwide. Hans talked about how close collaboration with the Conceptual Director from an early stage has been at the heart of the series’ success. FERA believes this model of cooperation should become an example for drama production across Europe, showing that when directors are able to take their place as creative leaders alongside writers, high quality productions are possible that can compete with the best the world has to offer. In a world where cultural diversity is under threat, FERA believes the success of series like THE BRIDGE demonstrates that Europe’s particular model of distribution and public funding can produce the highest quality work.

Finally, delegates joined together in a vote of thanks to its Swedish hosts and partners, who made the Assembly financially possible at a time when the European Union has removed funding to networks of European audiovisual creative professionals.