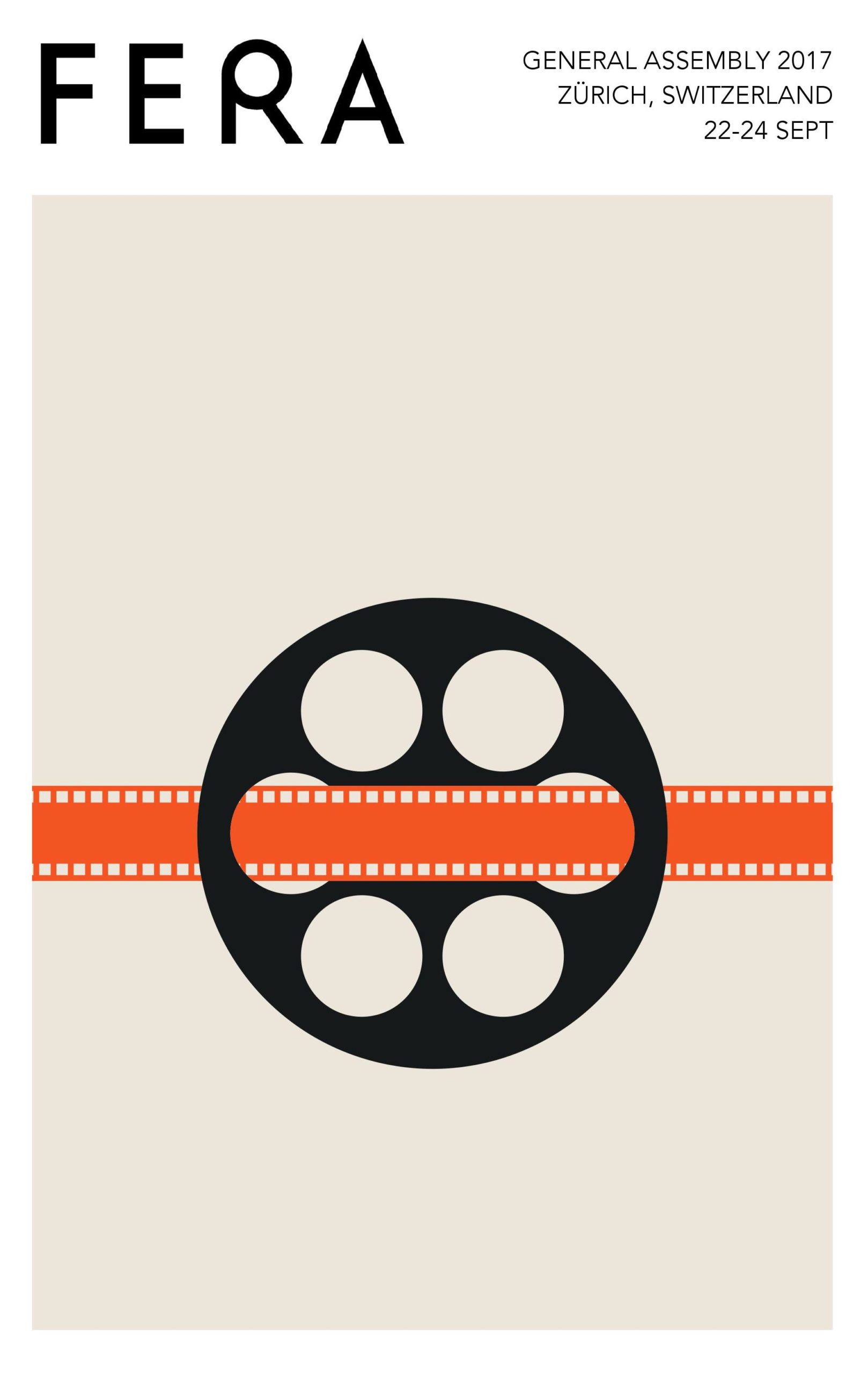 For a director releasing a low budget film, a cinema is obviously the traditional way for the film to find an audience. But a traditional theatrical release is a great deal more. For an emerging filmmaker looking to establish their career, the value of a low-budget feature can go well beyond the film itself. Through curated post-screening Q&As, published profiles, and press reviews, it’s a way for the director to share their artistic vision as well as personal and production stories. Even if the film finds only the smallest audience, it places a director on the radar, helping them to establish a profile as an artist and creator – a vital step towards a sustainable career.

But in an era of internet-focused distribution, when theatrical releases are being squeezed, those important advantages are disappearing. Not only are smaller, low budget films struggling to find an audience – but those marketing and press opportunities are disappearing along with them. It can be a vicious circle, as shrinking audiences obviously have a negative impact on the revenues generated, further impacting this traditional model. And if the future lies in the digital space, then audiovisual authors are already struggling to share in the economic success of theirs works online.

At the same time, European film and funding agencies continue to fund films in this traditional way while seemingly unable to prevent the coming crisis: that these films struggle to be seen, that the old distribution model is no longer sustainable for European arthouse films. At a time when isolationist forces threaten the European idea, and populist movements are overtly challenging filmmakers and national audiovisual policies, these agencies face the political challenge of reinventing themselves in our new era – a vital step which requires new thinking and a broader conversation about the industry’s future direction in which filmmakers must be involved.

But there is, perhaps, a glimmer of hope – as directors and producers embrace new paradigms, embracing the opportunities for online distribution to find and build audiences in a completely different way. While theatrical release should always form a part of those release strategies, these new approaches point to a more joined-up way of thinking about the life of the film, engaging audiences and fans from the very beginning in a conversation about the work, in a way that can build and enhance careers. New internet tools – from crowd funding, to carefully targeted social media campaigns, mean that films can now find new audiences, and even make money.

The future is out there for us to shape, but we need to be ready to move fast, think on our feet and be ready for things to change – all things that as directors we excel at.