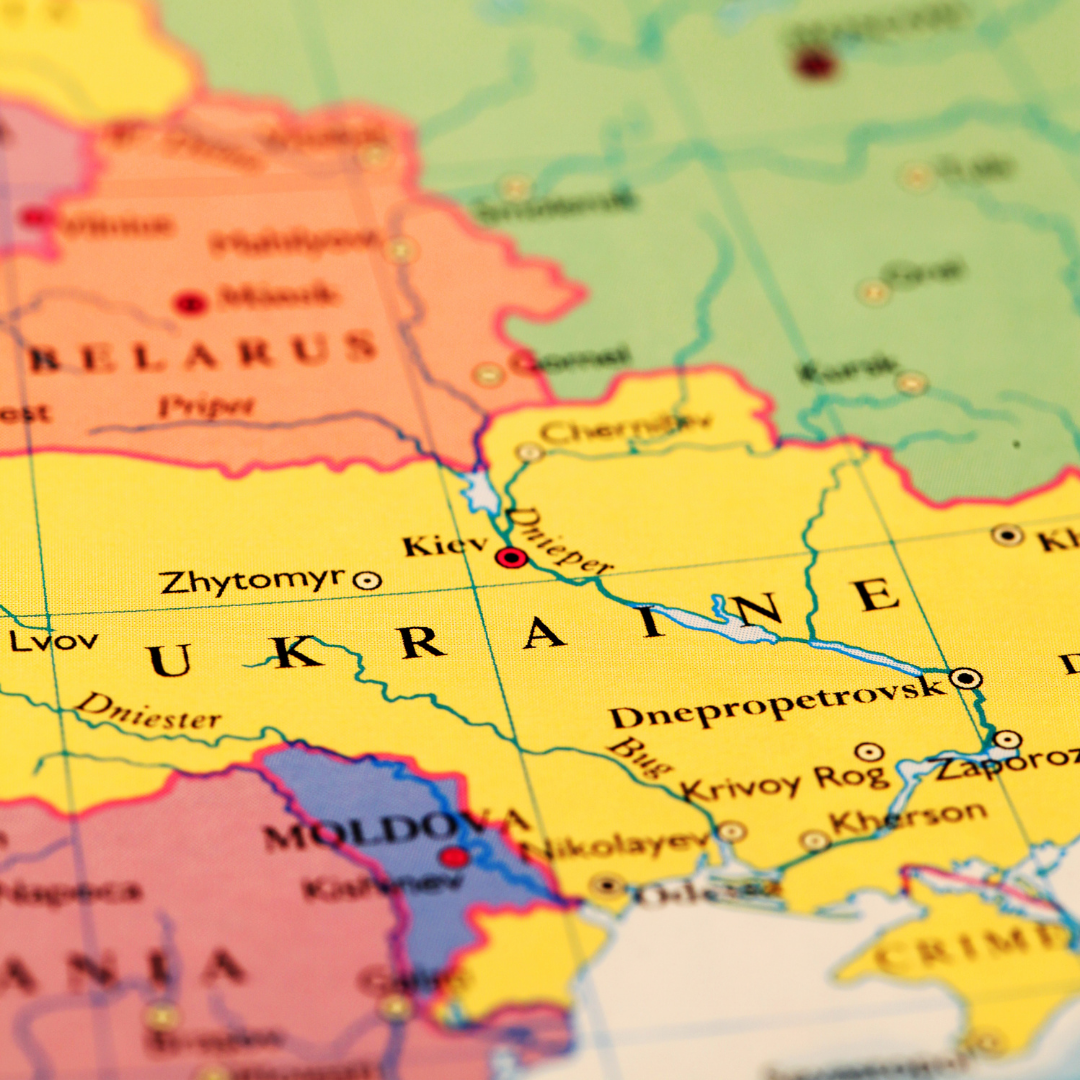 We stand in full solidarity with the Ukrainian people, with our colleagues, relatives and friends in Ukraine, as well as those opposing the conflict in Russia and Belarus, in a dangerous and uncertain situation following the invasion of Ukraine by the Russian army.

Our network, in coordination with partners such as the International Coalition of Filmmakers at Risk, remains at their disposal to assist in the implementation of relevant protection and relocation measures according to their needs as soon as possible.

Our community calls on European leaders to deliver on such measures now, but also to heed the call of our Ukrainian colleagues today:

Collective statement: “Today, Russia launched a full-scale war against Ukraine. Now, more than ever, we need the help of the international community and anyone who understands that tomorrow war may be at your door. We’ve talked about the war in eastern Ukraine in our films for eight years. You watched them at the festivals. But this is not a film, but our reality. And today this reality has spread throughout our country without exception. Ukrainian cinematographers appeal to you not to be silent and not to stand aside. They are asking for help and certain actions that can help Ukraine regain peace.”

“Putin does not dwell on Ukraine. This is a full-scale war. This is a challenge to the whole democratic world. We are not only defending our land, we are resisting the impending tyranny. The time of concern is over. It is time to fight for freedom and truth.”

“Dear colleagues, cinematographers, politicians, opinion leaders, every minute of delay in making influential decisions takes away the lives of Ukrainians now and every life outside Ukraine in the future. The world security is in the hands of the Ukrainian army. Be brave and determined, support the demands of Ukrainian politicians. Do it for the future of your own children!”

“Russia has reached this point of no return. These actions are unforgivable and will never be forgotten. Now more than ever, Ukraine needs help of the international community not only for support and concern, but with certain action. It’s not the time now to bury your head in the sand. It’s time to call out. Russia started the war against Ukraine today, and tomorrow it may be at your home.”

“I washed my head and my mother made the patties. We took chairs, candles and water to the basement. I allowed my daughter to swear, because she was scared. I read the news that Russian troops are near Kyiv. Near my Kyiv. My ex-husband enlisted in the army. We live in the centre of Europe, in the 21st century, in Ukraine. Our closest neighbours are Poland, Hungary, Slovakia, the Baltics, Romania. Near Germany, France, Italy, etc – we go there by car. This is not just our war. It will affect every European. It can destroy our world. Your participation, support and help are very much needed now. As well as your speeches, protests, money, weapons, sanctions. I call on the world to unite against Putin’s Russia and win together.”

Iryna Tsilyk, director of The Earth is Blue as an Orange:

“Well, we see a real face of Russian fascism now. The Russian dictator has stared a full scale invasion in Ukraine. Many people in Kyiv, Dnipro, Kharkiv, Odesa and other cities woke up from the sounds of explosions and sounds of sirens. Russian and Belarusian tanks crossed our border. Air strikes by Russian military are carriyng out at various strategic points in many cities of Ukraine. There are many killed and wounded people. Ukraine will resist. I believe, this is the beginning of the end of Putin and the Russian Empire. And I believe in Ukrainians, our Armed Forces fight and defend our land with dignity. But of course we need all the possible support of the civilized world. It is important to understand that Russian neo-Fuhrer and millions of his voiceless or agreeable people have started the war not only against Ukraine, but against the whole Europe and the whole Western world.
When I’m telling about support, I mean not only the sanctions or other actions of the leaders of our allies. We also need information support. It is important to understand that Putin built a kingdom of false mirrors where white is called black and vice versa. We should resist against Russian propaganda all together. I mean each of you, friends. It seems that Ukraine is again in the highlight of world’s attention. But we need even more. I know that Russians won’t stop their Fuhrer. But the whole civilized world can do that, we have many kinds of tools and ‘weapons’. The main thing – do not watch silently as Leviathan is trying to devour Ukraine. Your country can be his next aim.”

“Ukraine is fighting for its freedom and for its right to freedom. Ukraine is fighting against the Russian Federation, which does not have its own crazy imperialist appetites. They are no longer ashamed to attack a sovereign country in front of the eyes of the world, having no right or no reason to do so. We need support and assistance: military, economic, informational. I ask all those who are not indifferent to their protest against Russian aggression. Go to the squares of your cities and put pressure on the leaders of your countries to provide real assistance to Ukraine. You can personally make donations for the needs of Ukrainian defenders so that this war does not end up in your home tomorrow. I urge directors, actors, musicians and other artists to say no to Russian aggression in Ukraine. Call it all by its name – Russia is at war with Ukraine. Each of you can influence the sacrifice to be less. Why do we need a voice if we are afraid to use it to destroy evil and innocent people would not suffer?”