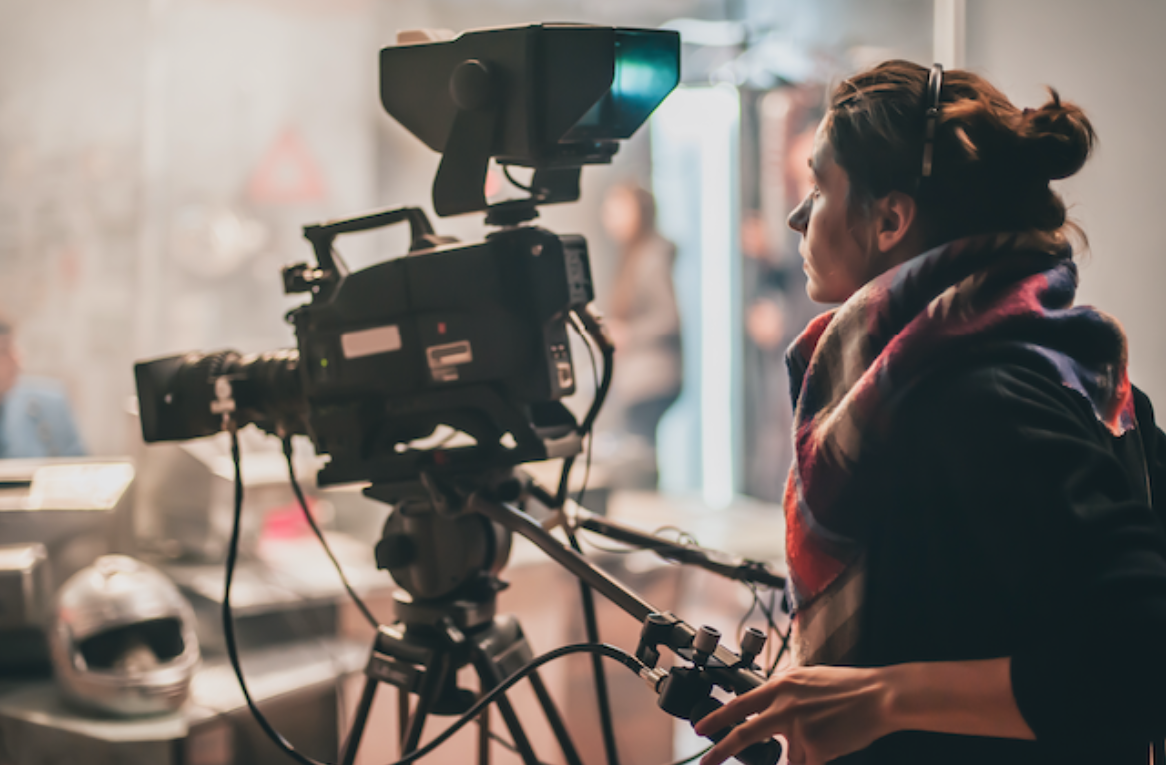 The undersigned international and regional organisations representing producers’ associations, trade unions, guilds and professional organisations affiliating talent and crew in film and TV production call on national governments, international and regional inter-governmental organisations and cultural funding bodies to take rapid, targeted and coordinated action in support of businesses and all workers – staff, freelance and self-employed – in response to the devastating economic and social impact of the global COVID-19 crisis on our industrial sector.

The global COVID-19 crisis has brought all film and TV production to a sudden stop around the world. Thousands of businesses, most of them SMEs, have been impacted by this crisis and millions of workers operating in front and behind camera have already lost, or are at risk of losing their jobs, either temporarily or, in the worst case, permanently. Millions of other jobs that are linked to the economic activity generated by our sector are also affected.

Solidarity within the audiovisual ecosystem and from policy-makers are the two pillars to sustain the global film and TV sector amid this crisis.

We welcome the initiatives taken by national unions, companies and other bodies to set-up and/or contribute to relief funds as well as film agencies’ prompt responses and appeal to other stakeholders in our industry to do whatever it takes to support all those affected by this crisis. However, the industry cannot by itself absorb the full scale of this unprecedented crisis.

To weather this critical period, the film and TV production sector also needs governments, international and regional inter-governmental organisations and cultural funding bodies to provide vital support by taking extraordinary measures. We note that several countries, regional authorities and the EU institutions are taking relief measures to sustain our economies and we call on all decision makers to act swiftly in the coming days and weeks to make them also fit for the urgent needs of the film and TV production sector. These include crucial measures with respect to state aid, taxation and social security.

What is immediately needed is an easy and swift access to exceptional financial support to cover fixed costs in the forthcoming weeks and months. This is one of the main conditions to respond to the immediate urgency: preserving companies in the audiovisual sector, as well as workers and skills, for the post-COVID-19.

To support businesses and the economic sustainability of the entire sector, we recommend in particular that:

– Economic relief and stimulus packages are directed and tailored to the specific needs and practices of the project-based nature and irregular business cycles of the sector.

– Temporary and non-restrictive frameworks addressing state aid are put in place in a swift manner. Tax regimes are adapted during the crisis to ease pressure on companies and workers alike.

– Payment of employers’ social security contributions are postponed wherever necessary.

– Funding bodies and governments back up insurance claims from film and TV  producers for interrupted shootings in the event of damages resulting from compliance with COVID-19 safety measures.

– Funding bodies adapt their rules to provide the best possible support for interrupted projects and provide flexibility with respect to project applications.

– Special funding is made available to  stimulate production and distribution post-COVID-19, including via film funding bodies’ support and tax credits. Significant efforts will be required to foster production companies’ ability to develop new projects.

– Direct subsidies are granted to help cover immediate fixed costs, including employment, while ensuring that they rest above and beyond production and distribution support from funding bodies. Subsidies should be preferred to loans. Loan guarantees do not fit with specificities of the audiovisual sector : many production companies cannot provide securities/collateral to the extent required for loans since IP rights are not qualified as collateral.

– Compensation for the loss of funding based on cinema tickets is granted and channelled to funding bodies.

The backbone of the sector are the people in front and behind camera. Due to specificities of the audiovisual sector, most cast and crew are either employed on short-term contracts or are engaged as independent contractors. Many of them may do not have enough social benefits to fall back on during this crisis and may thus face a critical situation. To support these workers during this crisis and its economic fallout,  and to prepare for post-COVID-19 by securing that workforce and skills remain at the level experienced until now, we recommend in particular that:

– All workers in our sector, including freelance and self-employed, are equally encompassed by economic and social relief packages directed to the film and TV sector with a view to retaining employment and skills.

– Workers’ compliance with stay-at-home confinement injunctions does not come at the expense of their accrued leave entitlements.

– Short-time work measures are tailored to this unprecedented crisis with a view to retaining as many film and TV workers in employment as possible and sustain their income during the crisis.

– Access to social benefits and sick pay is guaranteed without restrictions or waiting periods for all workers and entry thresholds lowered or otherwise adapted. Temporary loss of employment due to confinement measures does not prejudice access to such benefits.

– Access to unemployment benefits is extended to withstand the length and protracted effects of the crisis and qualifying periods revised to absorb the full length of inactivity due to compliance with confinement measures.

– Funds for freelance and self-employed workers in our sector are set up by public authorities to compensate for lost income due to sickness, family care duties or confinement measures that cannot be compensated otherwise.

The signatories of the joint statement

FIA – The International Federation of Actors represents performers’ trade unions, guilds and professional associations in about 70 countries. In a connected world of content and entertainment, it stands for fair social, economic and moral rights for performers working in all recorded media and live theatre.

FERA – The Federation of European Film Directors (FERA), founded in 1980, represents film and TV directors at European level, with 47 directors’ associations as members from 35 countries. We speak for more than 20,000 European screen directors, representing their cultural, creative and economic interests.

Download the PDF version of the Joint Statement in English here.

Download the PDF version of the Joint Statement in French here.

Download the PDF version of the Joint Statement in German here.

Download the PDF version of the Joint Statement in Italian here.

Download the PDF version of the Joint Statement in Spanish here.