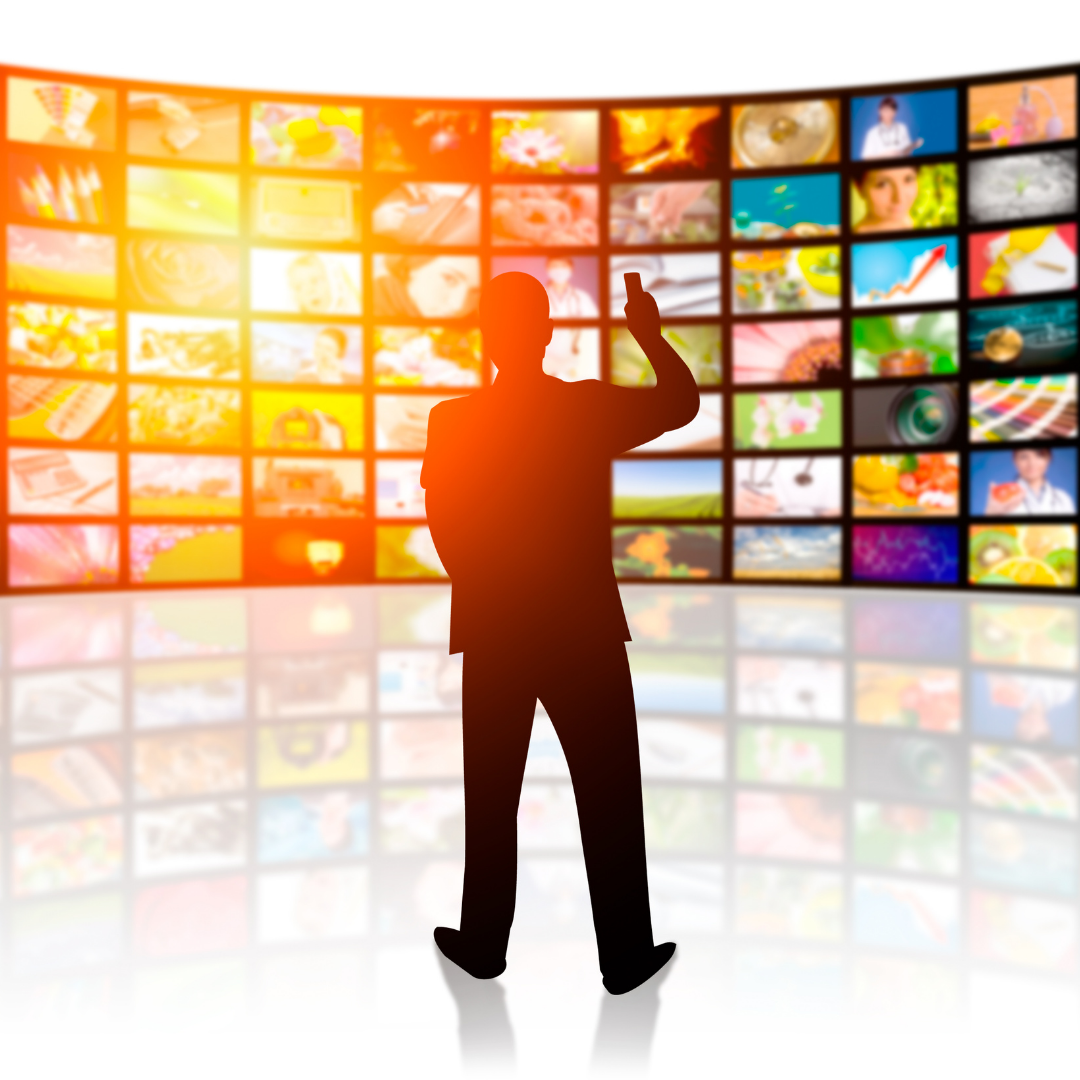 Film/audiovisual sector calls for an AV action plan that boosts European cooperation on financing and distribution, including through co-productions, to increase circulation of content.

The undersigned organisations representing key stakeholders in the film and audiovisual creation, production and distribution value chain wish to express their support for the Commission conclusions set out in the first review of the so-called Regulation on unjustified Geo-Blocking[1]. In so doing, they outline that the conclusions of this Review – namely keeping film/AV content and services out of scope of the Regulation – are in line with the findings of several studies on the role of territoriality in the film and audiovisual sectors, including a study released today. Should the conclusions of the Commission’s review be included in the forthcoming EU Media and AV Action Plan, the co-signatories encourage focus on mechanisms to boost European cooperation on financing and distribution, including through co-productions and/or pre-sales, to increase circulation of content and access as a win-win for audiences and for the European film and audiovisual sector itself.

The Review is the result of an extensive data gathering and consultation process over several years. Many organisations co-signing this statement have cooperated directly with the Commission’s review process, participating in a series of interviews, answering questionnaires, to clearly outline and explain the specificities of the film and audiovisual content ecosystem. The ongoing crucial role of exclusive territorial licensing to ensure sustainable financing of works as well as optimal marketing and distribution – via all channels – was also specifically discussed and documented in order to highlight the rationale and widespread benefits of legitimate geo-blocking.

We welcome the Review’s conclusions that film and audiovisual content and services should be kept out of the scope of the Regulation. The current system of exclusive territorial licensing drives investment in content production and a wide range of distribution business models. Erosion of the freedom to agree territorial exclusivity supported by the use of geo-blocking would likely reduce cultural diversity both in content produced and in distribution channels across Europe as a result of a weakening in the financial position of many producers, publishers, distributors, cinema operators, broadcasters and online distribution platforms. Consumers, particularly those in lower-income Member States, would end up with less access to content and/or have to pay higher prices for film and audiovisual services. Undermining exclusive territorial licensing and commercial freedom to agree individual and tailor-made financing and distribution would thus have adverse impacts on the film/AV industry and on consumer welfare, as highlighted in a 2016 study[2]. These conclusions are still very much valid as evidenced in the updated study released today – The Impact of including AV in the EU Geo-blocking Regulation: evidence from industry.[3]

This new study, commissioned by some of the present co-signatories, focuses on the production and distribution effects of eroding territorial exclusivity, gathering evidence through a broad-based survey of industry participants across Europe. It also includes a series of in-depth interviews with senior staff from a selection of key companies in Europe’s film and audiovisual value chain, including producers as well as entities involved in various forms of distribution and broadcasting activities. Amongst the key findings, the study demonstrates that territorial exclusive licencing remains key to diversity in content produced and the range of distribution models deployed, ultimately to the benefit of European consumers.  It confirms that territorial exclusivity continues to underpin the financing of new film and audiovisual content production in the EU, in particular by enabling presales and preserving the value of future distribution rights. The new study also addresses why a ‘requisite rights’ limitation on the use of geo-blocking or a model of ‘language exclusivity’ would be unsuitable as an alternative to exclusive territorial licencing. The study concludes that territorial exclusivity remains fundamental to development, financing, production, and marketing/distribution of film and AV content content across the EU, a conclusion supported by the wider film and audiovisual sector.

Another study undertaken by the strategy consultancy Oliver & Ohlbaum Associates concludes that the exclusion of audiovisual services, including sports, from the scope of the Geo-blocking Regulation should be maintained to avoid significant damage to the level of consumer access to sports across Europe and to the sports themselves[4]. If the ban on geo-blocking were extended, then European sports licenses would effectively become pan-EU, leading to a shift in the competitive landscape for acquiring sport rights in the EU and up to 103 million citizens across 11 territories facing higher prices to access top tier sports coverage than they do today. Furthermore, 69% of the current value of European sports rights could be at risk if the ban on geo-blocking were to be extended.

Supporting exclusive territorial licensing remains more than ever pertinent in the wake of the COVID-19 pandemic and its dire consequences on the film and audiovisual ecosystem, an ecosystem that is essentially composed of Small and Medium sized Enterprises that drive Europe’s strategic Creative and Cultural Industries ecosystem. The many and varied challenges experienced by all parts of the film and audiovisual sector during the turbulence of the COVID crisis only reinforces the importance of commercial freedom for all parties to tailor specific financing, exploitation and distribution strategies to individual projects. Co-productions are offering win-win strategies to share financial risk in production, favour greater multi-territory incubation and increased circulation/distribution that will in turn ensure local marketing and tailoring – ultimately driving content awareness and demand. This has also been recognised by EU Member States, including in the 2019 Council conclusions on improving the cross-border circulation of European audiovisual works, with an emphasis on co-productions, and more recently in Council Conclusions on safeguarding a free and pluralistic media system adopted on 27 November 2020[5].

Given the identified need to support exclusive territorial licensing and the EC objective to boost demand for the consumption of content in different Member States, we encourage the Commission in its future actions to focus on European cooperation on financing and distribution, including through co-productions and/or pre-sales, as a key lever to support the film and audiovisual sector’s ambition to grow diversity of content and distribution options in each EU Member State territory for the benefit of consumers.

REFERENCE: The 2020 Oxera Study and video presentation are available at the following link.

[1] Regulation (EU) 2018/302 of the European Parliament and of the Council of 28 February 2018 on addressing unjustified geo-blocking and other forms of discrimination based on customers’ nationality, place of residence or place of establishment within the internal market and amending Regulations (EC) No 2006/2004 and (EU) 2017/2394 and Directive 2009/22/EC (Text with EEA relevance).

[3] The impact of including AV in the EU Geo-blocking Regulation: evidence from industry, Oxera, November 2020.

[5] “3. there is a need to recall the importance of the key principles of financing media content which underpin the whole value chain and safeguard media pluralism. For example, territorial and exclusive allocation of licensing rights can often be crucial for the audiovisual media sector. The development of new innovative business models is also of great importance.” Council Document 12814/20 adopted in written procedure 27 November 2020 – publication in the EU Official Journal pending.

BASE – British Association for Screen Entertainment

FSE – Federation of Screenwriters in Europe

PACT – The Producers Alliance for Cinema and Television

VÖP – The Association of Commercial Broadcasters in Austria

Download the PDF version of the Joint Statement here.