My Dreams Have Not Gone Gray, by Spanish delegate Floreal Peleato 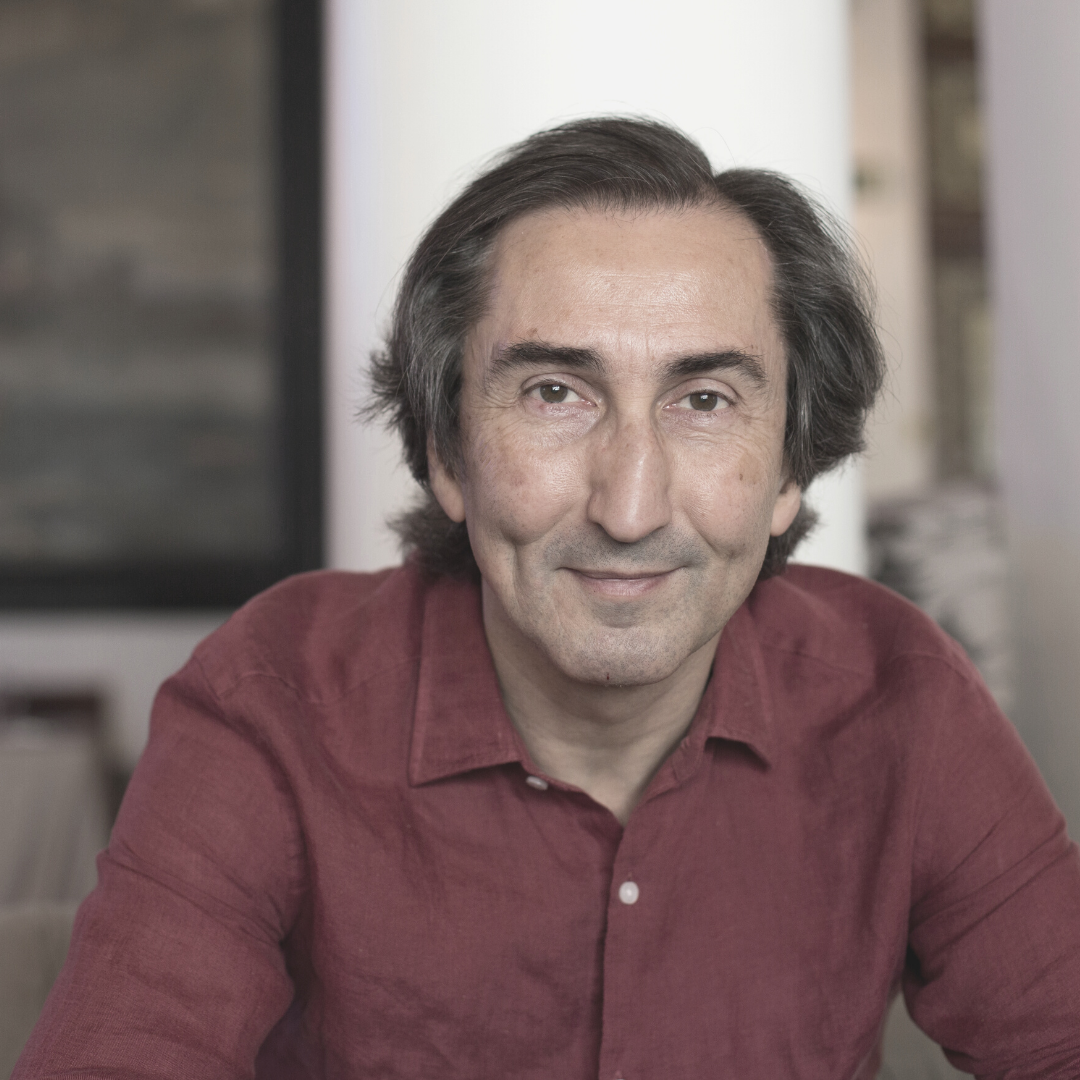 Our Spanish delegate Floreal Peleato reflects on the current situation which particularly affects filmmakers whose projects, documentaries, animation or fiction, require several years of development and expose them to ever greater uncertainty, perhaps embarrassment, or even a sudden interruption their activity and a difficult professional retraining. This opinion piece is available in French on his blog and on French online investigative magazine Mediapart. Translated in English by Matthew Escobar.

To the question « Why do you make films ? » posed in 1987 to filmmakers all over the world, Robert Bresson offered the shortest and best answer : « To live » (1). This deceptive simplicity summarizes, in one breath, a refusal to stall, a taste for discretion and constitutes a call to steadfastness against all odds. Better than anyone, he expressed this deep-seated need felt by filmmakers today as well. They are united everywhere by the conviction that stories help us to live together. As Liv Ullmann said recently: “We are storytellers.” (2).

More than thirty years have passed since the publication of Bresson’s response and yet how many still believe that filmmaking is done on a whim, rather than seeing and accepting that life would be less intense without it? How many think that filmmakers simply live off the charity of cultural institutions? Those who, from different sectors and walks of life, self-righteously see them this way have rarely taken a professional risk, nor given up vacations or fringe benefits that they consider inalienable rights. Yet, from the heights of their certitude they claim to know that we, the court jesters, are nothing more than spoiled brats.

Some go as far as to argue that culture should be completely free. Living in a society requires one to consider collective interest if not ahead of one’s own (which would be overly idealistic), at least alongside it. Citizens are motivated by their heads and their hearts to protect the common good, while consumers are led by their bellies. They want everything immediately for the lowest price possible and have no care for those whom their addiction exposes to abuse and injustice.

As always, arrogance goes hand in hand with ignorance. If the virtuous are to be believed, the hundreds of thousands of people who bring films into existence should practice their profession purely for the love of art, and little else. Worse still, the crisis that the pandemic has set off has become the perfect alibi for those who seek to pillage culture.

Whosoever mentions his or her critical, not to say precarious, situation receives a nod and an “I understand” meant to dispense as quickly and politely as possible with what amounts to a boring subject for them.

Do they care that two, three, four or more years of incessant, hard work result in an often modest salary that filmmakers obtain at times only after arduous negotiations? No. Filmmakers have chosen their path. Let them deal with it and leave others alone. Should we chafe at those who are even more numerous and who sincerely support the arts but do not truly understand what filmmaking is about? The answer is again no. It is easier to understand art than artists. How many brilliant intellectuals grasp the most arcane works without ever feeling any connection with the author?

Under the pretext that filmmakers enjoy extraordinary privilege, they are told to remain silent. Yet, the only privilege that filmmakers can claim is that they are excessively passionate about their work. This overpowering passion is more draining even than illness. The self-righteous, or should we say the courtesans, bow to the supposed meritocracy of the marketplace. Success crowns all those who deserve it. That is when adulation becomes the other side of the coin on which disdain is stamped. After all, artists are tolerated, but tolerance is not respect since it contains the bitter seed of superiority.

In 1961, Rafael Azcona and Luis García Berlanga (3) wrote the script to Plácido. In this black comedy which takes place in a small provincial town in Spain a few days before Christmas, each wealthy family is invited to “sit a poor man down at the table”. We should be careful that in 2020, and perhaps for the next few years, that place is not occupied by filmmakers or, more generally, by artists embarrassed to be taken for the needy, offended at being reduced to begging, outraged at this lack of consideration. Naturally, no one speaks any longer of Christian charity but of solidarity. But replacing one term with another to cover up condescension does not pull a poor person from poverty.

Orson Welles described studio filmmaking as “the biggest electric train set any boy ever had” (4). In the current situation, it has been reduced to a string of wooden wagons painted in faded colors and sporting a dead battery. More than ever, creativity is necessary for survival as long as it is supplemented by the support of the powerful or of those who believe in you. Because one has to believe in cinema, otherwise we are in truly bad shape.

I sometimes think of Murnau, alone in Tahiti, far from the luxury of the studio, abandoned by his producers, haunted by his Polynesian dream, ready to make his film with a crew of only two or three people, forced to invest what little he had in what was to be his last film, the superb Tabu. (5) That was nearly a century ago. He was not the first practicing auteur, long before this term was used. Since then, generations of directors across the world have worked in similar conditions. And those who come after them will also persevere in the face of a thousand obstacles. This is not a complaint, rather it is a refusal to be misled.

It is pernicious, hypocritical and tiring to constantly link auteur filmmaking with indigence. Many visually sumptuous films are the fruit of profound reflection and limitless ambition. Until now directors have usually had to content themselves with an ever-shrinking skin of shagreen. Now, even that scrap would be viewed as a luxury.

Francis Ford Coppola’s Tucker (6) is a thinly veiled metaphor for the condition of the filmmaker and by extension that of the artist condemned to seeing his dream shorn of its wings. In 1948, the concept of this revolutionary car designed by the engineer Preston Tucker enraged other car manufacturers. In the film, he is in too great a hurry, goes too far and is too showy and disrupts an industry that wants “the same, but different”. Tucker’s overflowing creativity ruins him. It is easy now to praise his quixotic undertaking. One may object that most directors continue to follow in the tracks traced by their elders. That is true, but is that a reason to deprive them of their little toy trains? Such toys are costly, you say? This cost pays salaries and creates jobs, culture and prestige.

Oddly, while the adversity that we are dealing with today has inspired mistrust, even fear at times, that of directors past generates admiration for those who suffered for their art. We must prepare ourselves: if Europe does nothing then the ranks of filmmakers, or, as one used to say, travelers will be filled with poverty.

2021 is nearly upon us. Each of us must repair his wooden train and push it along its tracks until new batteries may be obtained. It is not enough for directors, in concert with producers, to mobilise to find new forms of financing. Let us not forget: to give up is to prove right the mediocre naysayers who attempt to dissuade us from carrying on. To those who would force the filmmakers to submit, the best response is that of Hubert-Félix Thiéfaine: “My dreams have not gone gray”. (7)