No Place for Young Women 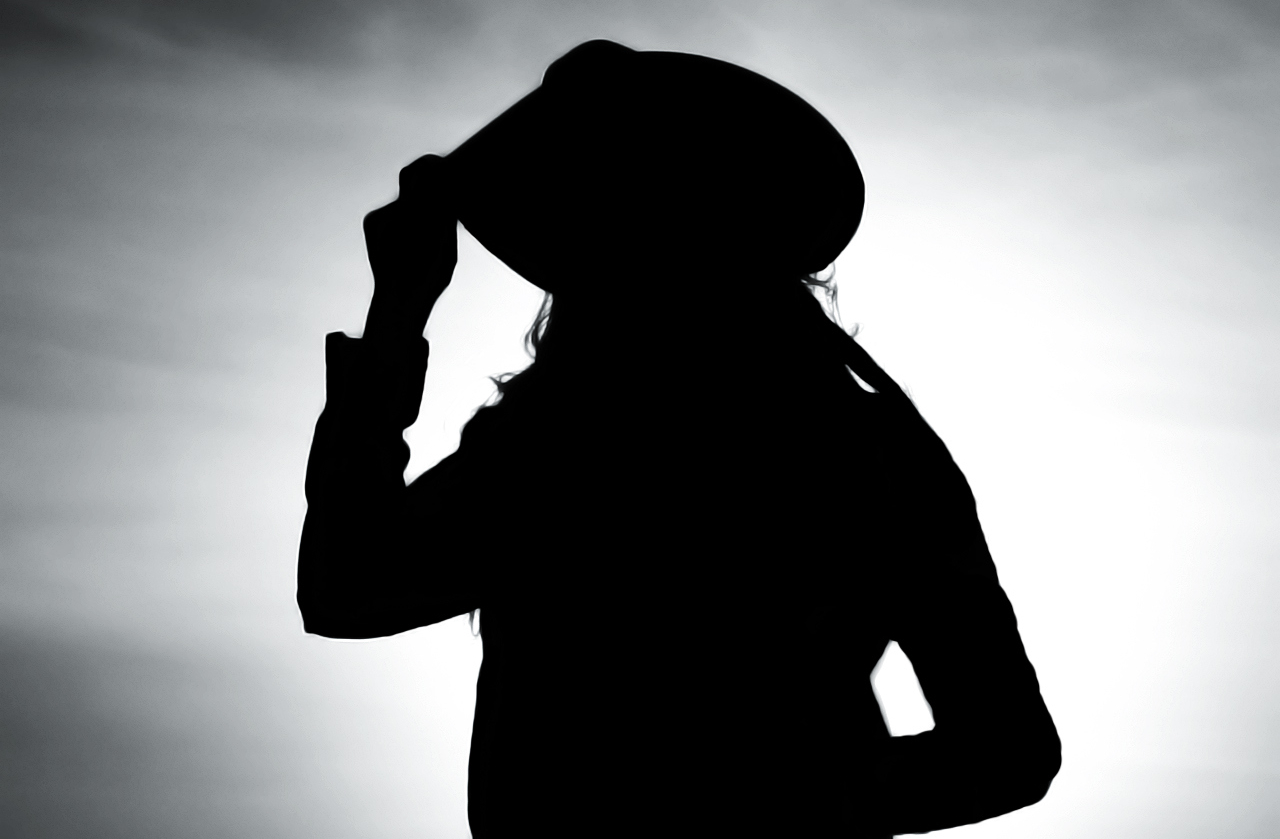 “If there’s one thing on this planet you don’t look like it’s a bunch of good luck walkin around”.

Directing is the profession with the biggest gender imbalance in the film industry – all over the world.  Despite the fact that in many professional film schools the number of male and female students in the directing department is about even these days, once they complete their education, their professional opportunities seem to be vastly different. And it certainly doesn’t improve with age. If you didn’t get the chance to prove yourself when you were an exciting new talent, one can conclude that there is hardly any place for women directors – young or old.

In the United States they talk about a celluloid ceiling. According to statistics compiled by Martha Lauzen, the executive director of Center for the Study of Women in Television and Film at San Diego State University, just 15 percent of all narrative films made in the United States in 2011, and 5 percent of the 250 with the highest grosses at the box office, were directed by women.

We don’t yet have any such statistics for Europe, but since 2000, the Cannes Film Festival has screened 212 films in competition. Of those: 17 titles were directed by a total of 14 women, two titles — Shrek and Persepolis — were co-directed by women. Only one woman has won the Palme d’Or — Jane Campion was a joint winner in 1993 with “The Piano”. When it became clear that the 2012 Cannes film festival would have no films directed by women in the main competition out of a total of 21 titles, this caused an uproar, not only in France, but across Europe.

British director Lynne Ramsay has described this as “shocking”. “There is a huge inequality in the numbers,” Ramsay says she has never encountered overt sexism, but observes that when male directors are demanding and exacting “they can be seen as artistic and creative and having huge integrity, whereas women can be seen as difficult and problematic”.

The gender imbalance in directing, she says, is “a bit like a country not being filmed – and that country not having a voice. It really does matter.”

A few weeks after the 2012 Cannes festival, during the annual meeting of the advisory committee to the European Audiovisual Observatory that FERA is a member of, I urged the Observatory to start providing some solid statistics on the situation for female film directors in Europe. With their database of more than 15.000 film titles spanning 17 years, and for which all the names of the directors have been recorded, this is a treasure trove for getting hard facts on the table. I was very pleased that the Observatory agreed to do so, and they are currently working on a study that will be presented at the 2014 Cannes film festival – where Jane Campion will be President of the Jury (only the second female director to receive that honour – former FERA President Liv Ullmann was the first in 2001).

FERA members Beryl Richards from Directors UK and Lou Jeunet from 25 Images in France presented very thought-provoking research and new initiatives that are now underway, and Julio Talavera from the European Audiovisual Observatory revealed some preliminary findings from their ongoing study:

Mr. Talavera admitted to being a sceptic before starting the study, but the patterns that the numbers now start to uncover has made him a convert. The prospects for female film directors are bad.

The gender issue has been heavily debated in the Nordic film communities for years. But much  to our dismay, talking about it doesn’t seem to make any difference. “Awareness raising” hasn’t provoked any significant change.

n the documentary film sector, however, women filmmakers have been doing just as well as their  male counterparts for years. But  this is the low pay end of the industry. Where there is money and prestige there is less women, so in fiction film the rather constant number appears to be closer to 80 – 20. 80% men and 20% women – if that – as the Observatory figures also show.

At the moment there is a larger European debate about the number of women on corporate boards. The Nordic countries, and especially Norway where I am from, have been at the forefront in taking measures to improve the situation. Norway introduced a 40% quota some years back that is now being dicussed at the EU level.

The keynote speaker at our dinner event, Benja Stig Fagerland, has been very successful in helping Norwegian companies put the quota requirement into practice. With her Female Future talent programme she convinced CEOs of major corporations to identify 10 women among their employees that would each receive a personal letter naming them an important talent, and from those 10, 3 would be promoted to senior management positions within 3 years. This kind of approach produces concrete results.

What we need in European film, once all the grim figures have been exposed, is less talk and more action. However ambivalent many female film directors feel about it (myself included), maybe the time  has finally come to seriously consider quotas.