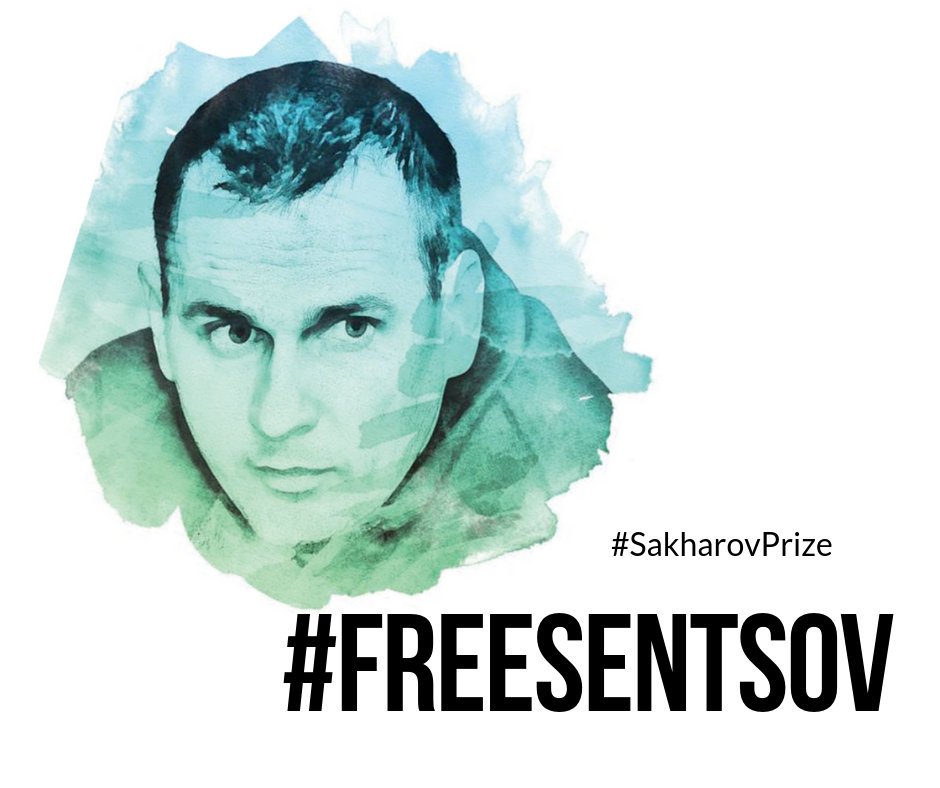 The Federation of European Film Directors expresses its thanks to the European Parliament for its decision to award the Sakharov Prize for Freedom of Thought 2018 to the Ukrainian film director Oleg Sentsov. The decision demonstrates the European Parliament’s determination to oppose Oleg’s illegal detention, and its commitment to upholding the freedom of expression in the EU and beyond.

FERA Chair Dan Clifton said: “Our members have been moved and inspired by Oleg Sentsov’s tireless  campaign for his freedom, and for the freedom of all Ukrainian political prisoners detained by Russia. His courage and fearlessness are an example to all of us, in defending the rights to free expression which are at the heart of cinema and of civilised societies across the world. As a community of European film directors, we again call for his immediate release by the Russian authorities.”

The award ceremony will be held at the European Parliament in Strasbourg on 12 December.

The Federation of European Film Directors (FERA – Fédération Européenne des Réalisateurs de l’Audiovisuel), founded in 1980, represents in Brussels the independent voice of film and TV directors as the primary creators of audiovisual works. With 43 organisations as members from 33 countries, we speak for more than 20,000 European screen directors, representing their cultural, creative and economic interests at national and European level. FERA works to promote policies that maximize the cultural, creative, social and commercial potential of the audiovisual industry. FERA EU Transparency Register Id No. 29280842236-21.