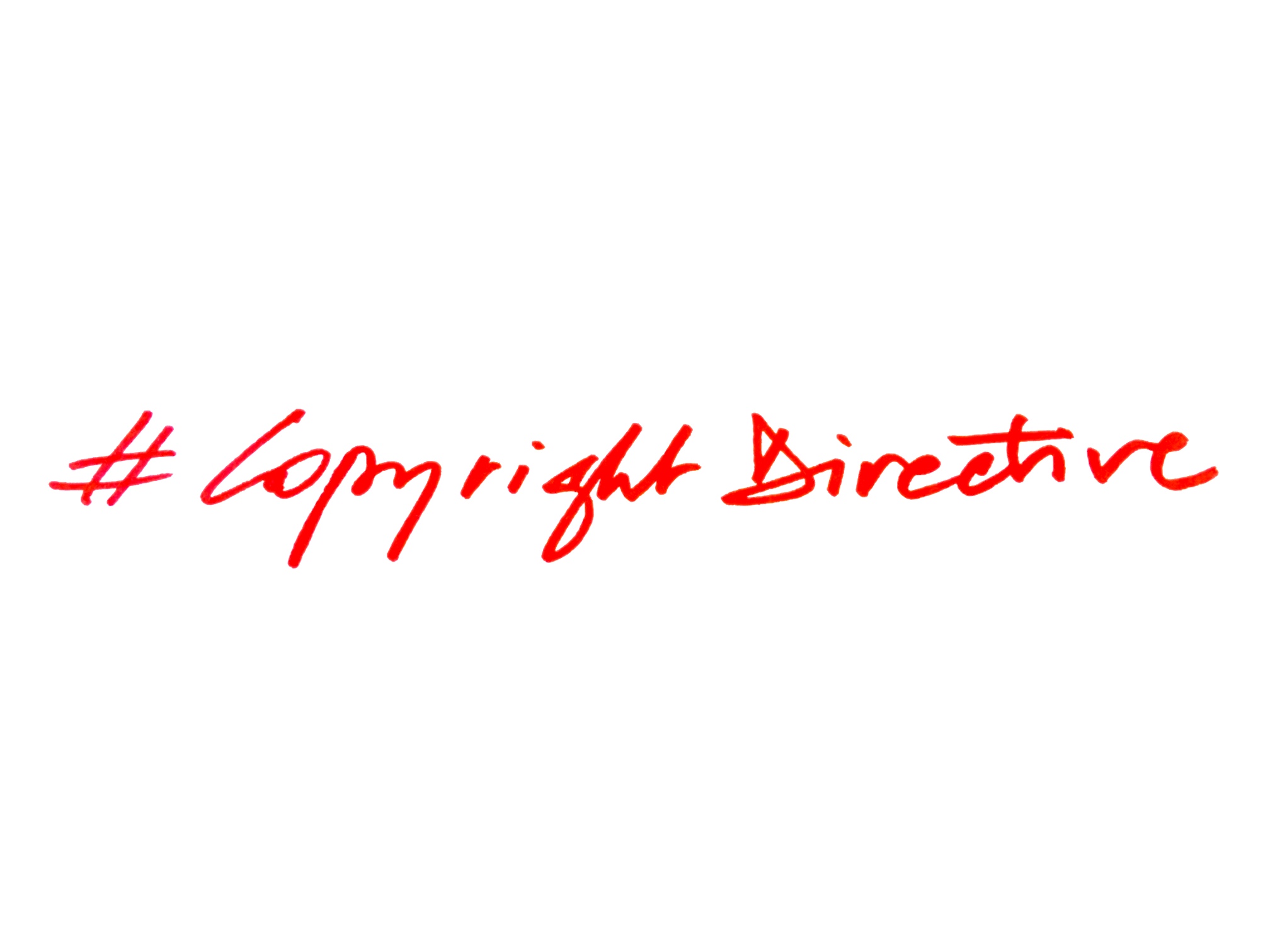 A Europe fit for the next generation of creators

European Authors’ statement in support of the Copyright Directive

The undersigned organisations of authors – writers, journalists, screenwriters, filmmakers, composers and songwriters – urge you to support the successful adoption of the proposed Directive on Copyright in the Digital Single Market. It represents a once in a decade opportunity to improve the situation of authors, thereby strengthening the European creative community and our cultural wealth in the digital era. Europe is the cradle of author’s rights: it must not turn its back on both its historical values and on its creative future in the digital era.

Since the last European elections, the European Commission, the European Parliament and Member States concluded that the European Union has an essential responsibility to promote fair remuneration for creators, including online, because:

– The online world is of key importance to the European future, especially for Europe’s cultural and creative industries, which create EUR 509 billion in value added to the GDP, provide 7.5 % of the EU’s work force and significantly contribute to the EU economy in terms of employment, investment, growth, innovation and competitiveness on a global scale.

– Creative works, being bought and sold with such enormous economic success, are the product of the creative minds of Europe’s authors, yet their careers are barely sustainable, extremely unstable and they are in the vast majority poorly remunerated.

– In addition, technological innovation has thrown much of the established structures for the distribution of cultural content into disarray, reducing further authors’ capacity to generate income from the use of their works.

After years of debate and discussion, the European Commission, Member States and a wide majority of MEPs have supported key transparency provisions intended to strengthen authors’ bargaining power and improve their remuneration in contracts (Chapter 3 of the Directive).

This Directive is now under threat, as some claim that this Directive will “censor the Internet” and threaten freedom of expression. Authors are at the very origin of the copyright value chain, and freedom of expression is the cornerstone of creativity: we could not support a legislation that would limit it in any way. The Directive’s chapter 3’s provisions that protect and improve the situation of authors are necessary conditions to foster freedom of expression: a precondition for the right of audiences to enjoy diverse creative work is that authors are able to make a living from their work. We therefore urge MEPs to adopt Chapter 3 in its JURI report version, which is the result of a non-partisan political consensus.

It is now time for the EU to send a strong signal to future generations who want to create and be fairly remunerated for their creations. Throwing the Directive away by postponing its adoption would be an appalling missed opportunity to empower the creative community in the digital era, and an unprecedented setback for all creators in Europe and across the world, to the sole benefit of global online platforms.

It is now time to act, effectively support Europe’s creators, and build a sustainable future for Europe’s cultural diversity.

Make the right choice and adopt the Copyright Directive without further delay!