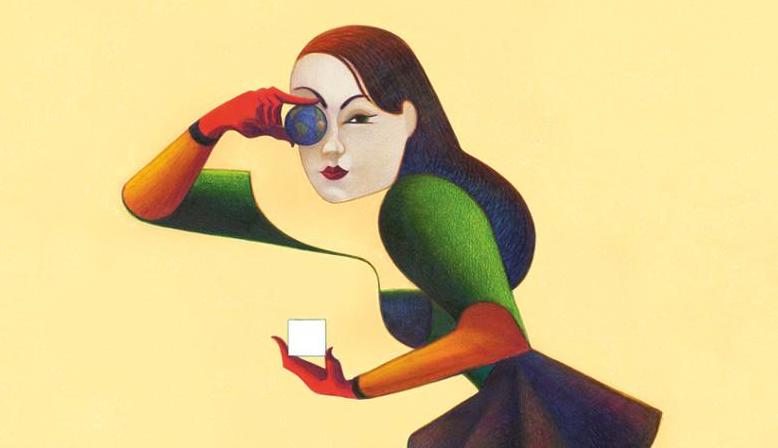 Press release: 165 European screenwriters and directors call on the European Parliament to adopt the Copyright Directive

On the occasion of the 75th Venice International Film Festival, 165 screenwriters and directors across Europe have come together in the “Venice Declaration” [link] to call on the European Parliament to adopt legislation that puts authors at the heart of copyright and of the European cultural and creative industries, including online.

On 12 September, the members of the European Parliament will adopt the Parliament’s position on the draft Directive on Copyright in the Digital Single Market. After several delays, this vote is the last chance for a final adoption of this much-needed Directive before the European elections. It will determine the future for audiovisual authors; if they will have a chance to receive fair and proportionate remuneration for the use of their works across the EU in a near future or if will they be left behind for another decade.

“We, audiovisual authors, absolutely need this Directive to be adopted on time: to ensure freedom of expression and independence of creators as well as authors’ rights. The principle of fair and proportionate remuneration, improved measures on the transparency of the exploitation and contract adjustment mechanism will make a big difference. With these provisions, the Directive will improve our position in the industry.”

FERA – Founded in 1980, the Federation of European Film Directors gathers 36 director’s associations as members from 27 countries. It speaks for more than 20,000 European film and TV directors, representing their cultural, creative and economic interests at national and EU level. FERA EU Transparency Register Id No. 29280842236-21. @Film_directors

FSE – The Federation of Screenwriters in Europe is a network of national and regional associations, guilds and unions of writers for the screen in Europe, created in June 2001. It comprises 25 members from 20 countries, representing more than 7,000 writers in Europe. @ScreenwritersEU

SAA – The Society of Audiovisual Authors is the association of European collective management organisations representing audiovisual authors. Its 32 members in 24 countries manage rights for over 138,000 film, television and multimedia European screenwriters and directors. @saabrussels