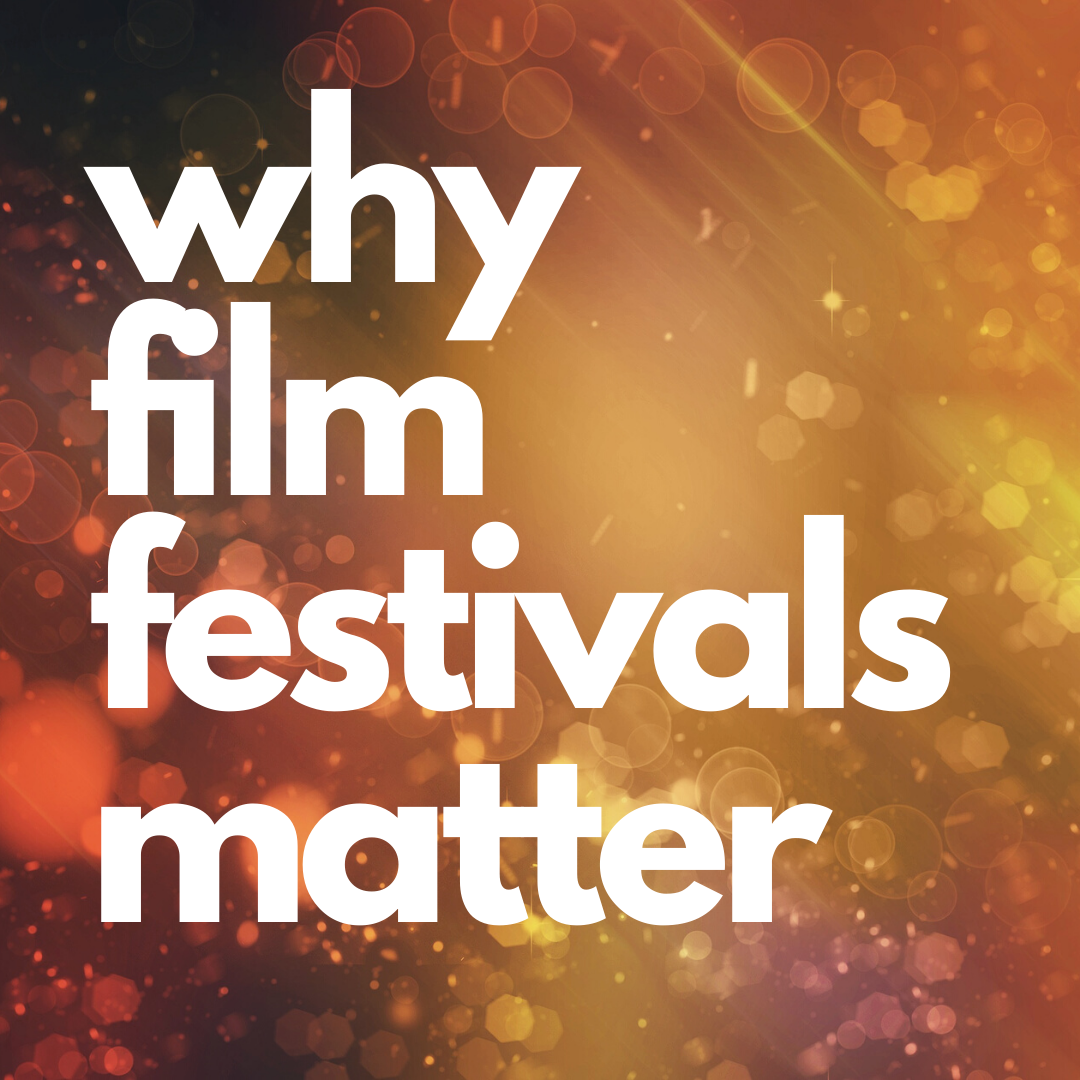 Major international film festivals, gathered within the FIAPF accreditation program, join forces to reaffirm why film festivals matter while the pandemic is threatening their economic balance.

With thousands of new films showcased each year and millions of admissions, film festivals across the world boost talent discovery and fast track career development, while contributing to their respective local economies, including with a significant leverage effects for those receiving public funding.

Standing in solidarity in these unprecedented times, 41 FIAPF accredited film festivals supported by 8 international trade organizations and unions representing festivals’ business and creative partners cosign a Joint Paper highlighting festivals’ significant contributions to the cultural, economic and social development in the territories where they are established.

Film Festivals are an essential link in the film industry. They are key partners as they offer our films priceless visibility, unearth and accompany new talent, and create business opportunities. I do believe that supporting the festivals community means supporting the entire film industry.

That is why, after standing by festivals and after advocating solidarity and collaboration since the beginning of the Covid-19 crisis, the international producers represented by FIAPF are proud to support the call for action collectively signed by the major international film festivals, and cosigned by the main international trade organizations. This initiative sends a strong signal: Film festivals do matter, accordingly they deserve economic relief measures.

European filmmakers are deeply attached to festivals: as an essential vector for talent discovery and for directors’ career development, they champion high-quality audiovisual creation as the lifeblood of our industry and bring singular creative visions to diverse audiences. There can be no recovery of the ongoing crisis without them.

The Berlinale is the platform for cultural and social discourse in Berlin, and a vital motor for the international independent industry. It is very important public debate can take place through film and we want to express the need for festivals to be able to continue their role in the future.

If you are trying to make films outside of Hollywood and Bollywood, film festivals are an indispensable part of our ecosystem. As a producer as well as president of Cairo Film Festival, I urge all concerned parties to come together in solidarity of our industry, the filmmakers and the films, and the festivals through which they are born to an audience?

Film festivals are about much more than just their obvious artistic value. They have a major economic impact on the culture sector as a whole, by introducing new films to the stakeholders who will then commercialize it in each country. Film Festivals are also about shaping the future and attitudes of upcoming generations.

A film selection is a proposal to dialogue with several points of views on the world we’re living in. Festivals like Locarno Film Festival, committed to discovering and fostering young talents, deserve support: because they are one of the places where we build our future, by giving a voice to the artists and professionals who take the liberty to look at ourselves with criticism and poetry.

Sydney Film Festival is proud to join peers, FIAPF and other trade associations and unions in calling for support and recognition for the vital role international film festivals play in the sustainability of the film industry; the elevation and sharing of cultures; and the substantial economic impact contributed by these film festivals.

Coming together to explore new cultures and celebrate creativity will always be important and film is the perfect medium for that. Film festivals are an exceptional tool for crossing the communication channels from the most distant places, giving audiences the ability to hear a rich diversity of voices. Speaking about TIFF specifically, the economic impact the Festival has on its host city is significant, creating jobs, bringing in tourists from all over the world, and stimulating employment in the service industries.

The Toronto International Film Festival inspires audiences and keeps the excitement alive for cinematic experiences, while showcasing the work of filmmakers from around the world.

The global film industry has never been hit so badly in his entire history. On the eve of the reopening of theaters and restart of film shooting, it is more than necessary to join forces and make the maximum support possible. Festivals are a powerful tool at the service of cinema, culture and social development, but they have been weakened too and need to be reinforced to be able to continue their crucial and indispensable work.

Download the PDF version of the press release here.