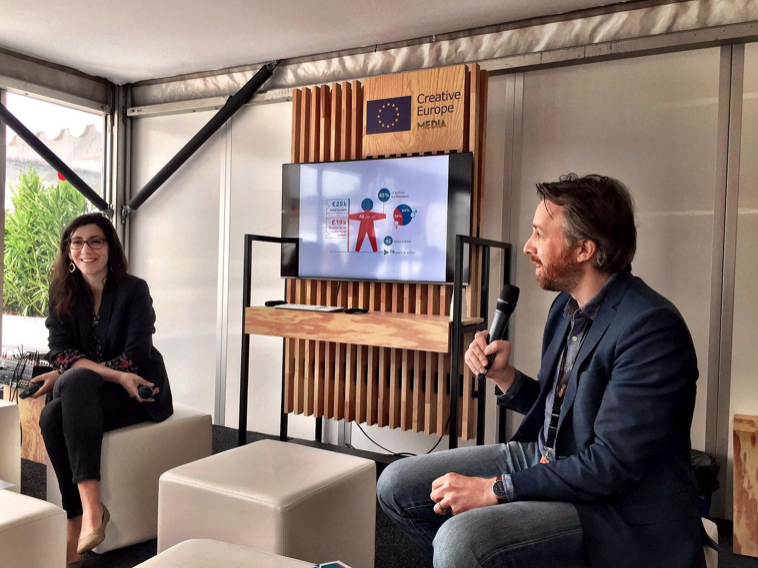 FERA delegation at Cannes film festival was busy this year with a number of bilateral meetings with institutions and organisations representing producers and film agencies, to discuss the next hot topics for our industry after the EU elections and subsequent renewal of EU institutions. FERA also got involved in several events organised during the festival – highlights below.

On Saturday, May 18, FERA organized a showcase “European authors’ remuneration – Where do we stand?” hosted by Creative Europe MEDIA Stand. 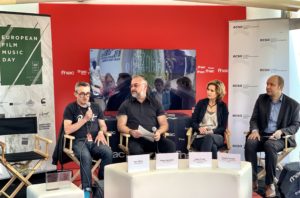 On Sunday, May 19, FERA representatives participated to the European Film Music Day, organized by the European Composer and Songwriter Alliance (ECSA) in partnership with the Directors’ Fortnight, FERA and several other composers’ organizations in Europe.

FERA Chair Dan Clifton spoke on the introductory panel “How will the new Copyright Directive impact composers and film & TV directors?” alongside MEP Helga Trüpel and composers’ representatives, stating the importance of the provisions aiming at fair remuneration of authors in the Copyright Directive, and insisting on the importance of continued mobilization and solidarity during its implementation. FERA Executive Committee member Martijn Winkler gave insights from a director’s perspective on the practice of buyout contracts in the closing panel of the day. 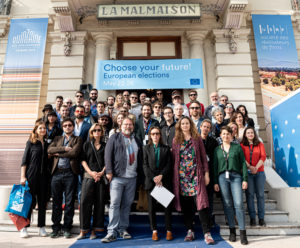 On Tuesday, May 21, FERA actively supported the launch of Cannes Filmmakers Call to vote for the 2019 European Elections.

The Manifesto was read out by French director Céline Sciammaand FERA Executive Committee member Hrvoje Hribar, in front of the Centre d’art La Malmaison, seat of the Directors’ Fortnight at Cannes.

The event was reported extensively in the European media, in international publications and trades such as Cineuropa, Variety and Screen Daily as well as national publications. Access the coverage report of Cannes EU Elections Filmmakers Manifesto here ►