NEWS FROM FERA MEMBERS: Sverre Pedersen, FERA Honorary Treasurer and NFF President summarizes the strike from September 2018: To stand in the storm – 24 days of strike in the Norwegian TV drama industry 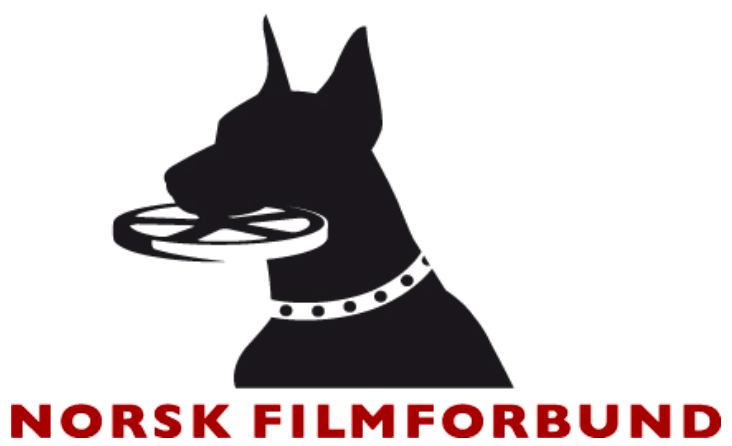 It is September 10th – and the activity and the atmosphere in the office of Norwegian Film Makers Association is very special. It is rare to experience and to see so many people and feel such an energetic mood there as this day. The strike within the TV drama industry that the Norwegian Film Makers Association had started on September 1st was in full swing.

The members of Norwegian Film Makers Association are in a Norwegian context atypical employees. They are mostly all added on a temporary basis; Everyday life and the economic basis of their life have the same degree of unpredictability for them.

On September 24th, the parties came to a negotiation result and the strike ended.

What where we fighting for?

We had 11 requirements when we started the year’s negotiations. And most importantly, these were pay and better conditions for the conceptual director.

In both the negotiations and in the mediation with the National mediator, the producer’s association rejected almost all our requirements. After the strike, we had received 9 out of 11 demands, much more than we had dared to hope for.

Our negotiating delegation came to the mediation with a clear intention to find a solution with the producer’s association, but we also had decided where our “pain limit” should go -what we could compromise and what would be impossible to accept. Which means that we had a clear picture of what would lead to a strike.

The actual mediation goes like this: The parties meet in a common room with the mediator where they present their respective positions. Then each delegation goes to their separate rooms. Then the mediator goes between the two rooms to talk to the delegations and look for a solution, and eventually calls for common mediation. After common mediation, the parties return to their rooms and the process repeats until there is a solution or the mediation breaks down.

After mediation for more than 41 hours, and the last session of 28 ½ hours, at Saturday, August 31st, the parties were still so far apart that the strike was a reality. Both parties sent out press releases within one hour, and I, very tired, took a couple of telephone interviews on the train home. Then the phone was turned off and sleep could be found.

So on September 1st the strike was a reality. This came surprisingly to those of our members who had to go on strike, and they became uncertain and stressed. (They had of course expected that the mediation should lead to a solution).

The heaviest time in a strike is always the start. People are worried about being on strike. They are motivated and dedicated professionals who love their work and who are very loyal to the production they are working on.

In our preparations before the mediation we had divided those who are working in the office with the administrative tasks they should have responsibility of in case of strike, but the plans for the members who are on strike is hard to plan before you know if the mediation ends with a solution or a strike.

The decision to transform our office to the “strike office” was a huge advantage and probably what made it relatively quick to overcome the turmoil and uncertainty among the strikers.

We held information meetings every day at. 10.00 am for all the strikers at the office. After these meetings, the strikers was staggered into four groups. One group organized all the practical, food, rooms for the groups etc for those who were at the office, one group went out in town and handed out leaflets, one group was in charge of planning and carrying out major events, and finally the information group wrote articles and made movie clips for publication on Internet.

The more these groups got into the daily strike routines and the information about the whole process became clearer, so the motivation for the strike grew.

I had expected the strike to be over within 8-10 days. However, it took about three times as long before the parties found a solution.

As a temporary employee and perhaps also family caretaker with loans and such things, it became apparent that the economy for each in strike means a lot. Even with the tax-free strike allowance paid daily by Norwegian Film Makers Association, it’s clear that one will eventually think about how long one can manage to run their loans and get food on the table for their family.

There was no one who expressed concern about any personal, professional consequences, but concerns for the personal economy came from a lot of strikers during the 24 days the strike lasted. The dynamics of the group between the strikers, and also the support they experienced from colleagues, Norwegian and Nordic organisations and from FERA – and not at least from regular people they meet on the street when they were out with flyers, brought them beyond the stress and gave them the will and the courage to stand together and continue the strike.

The strikers arranged two major events, one held at Central Station and one at on of the   Theatres in Oslo, where a lot of colleagues from all parts of the industry, and not least the actors came, was very important for the moral of the strikers.

If we were to do it all once again ….

First of all, it is important for me to emphasize that we should use the strike weapon with great care – it is a high threshold for us when we discuss using it.

It is associated with great wear and tear for members to be at strike, and in addition it can have very serious consequences for some companies and thus also for all of the industry. I slept very little during the strike period.

If we are in such a serious situation again, where strike can be the only alternative, then we need to provide better information in advance of mediation to our members. It is important that everyone from the very beginning has a solid understanding of why there may be a breach of the negotiations and that strike is the consequence of this.