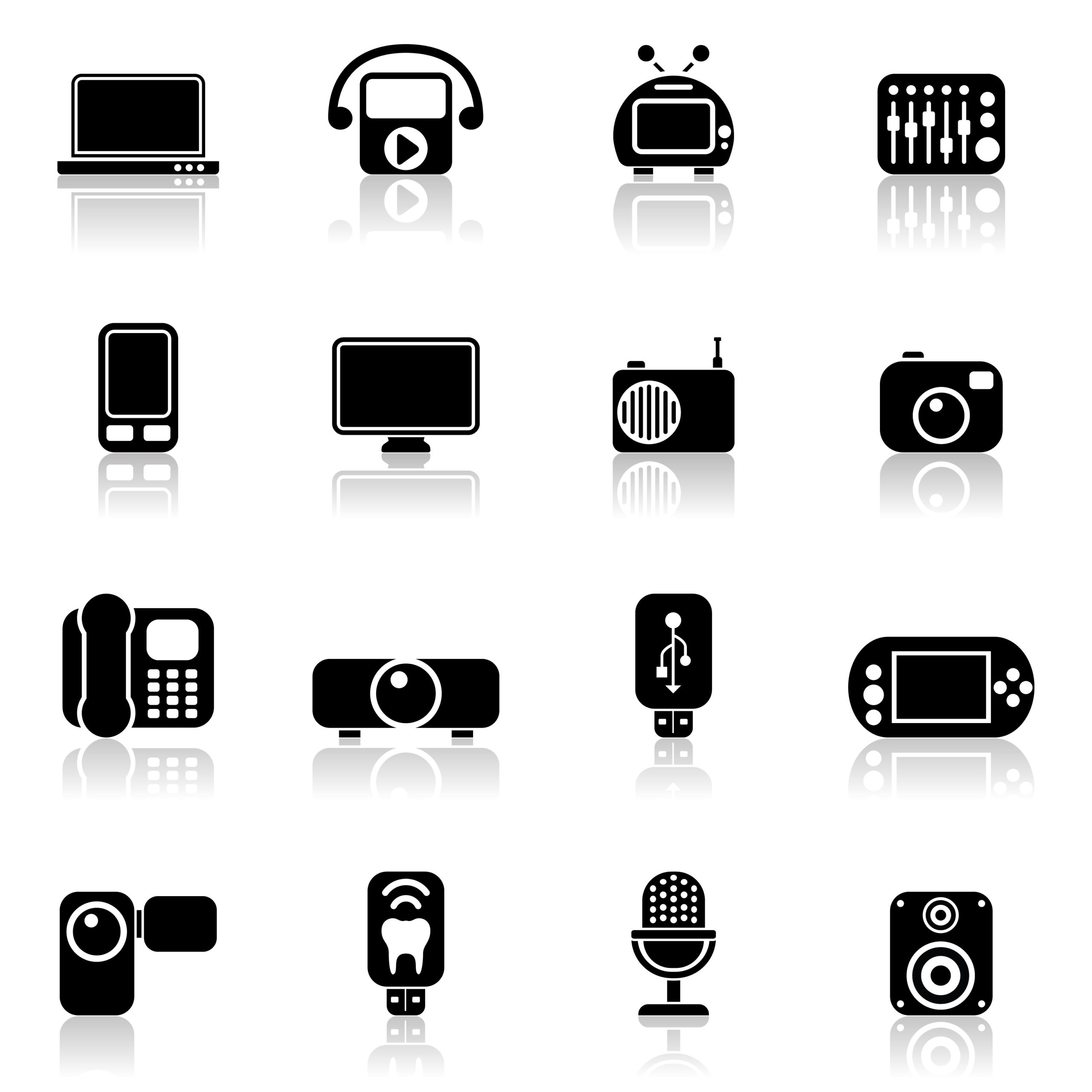 In every copyright debate in Brussels, however fierce, there always seems to be a touching consensus that legislation needs to be fair and balanced, and that artists should be paid. But even this basic principle is put to the test when push comes to shove.

One of the most concrete examples is the ongoing battle over private copying levies, which includes several cases pending before the European Court of Justice, as well as a possible review of the legal framework itself.

Private copying levies are hugely important to creators. In 2010 alone, the overall amount collected in the EU was € 648 million. And this money helps fund future creative work – and pay the rent.

The latest development on this issue came only a few weeks ago when mediator António Vitorino finally submitted his recommendations to Internal Market Commissioner Michel Barnier, after a six month delay.

The objective of the mediation process was, according to the European Commission, ”to identify ways to tackle the discrepancies characterizing the levy systems as set out at national level, as well as to assess the functioning and the scope of the private copying in today’s fast evolving digital environment. The results of the mediation will be used to make recommendations for legislative action at EU level”.

It was Directive 29/2001/EC on copyright and related rights in the information society (known in Brussels lingo as simply INFOSOC) that introduced the principle that EU Member States may authorize individuals to make copies of copyrighted audio, visual and audio-visual works, for private use, without the need to request authorization to right holders, subject to the general condition that right holders receive a “fair compensation” for such use of their works.

European blank tape levies date back to the 1960s and 70s. Germany was the first country to also levy hardware in 1965. The INFOSOC Directive simply sought to harmonize the private copy exception with a condition that  fair compensation must be paid.

And why is that?

The advent of private copying technology also established a new market for the exploitation   of copyrighted works. This equipment is the factual precondition for people to make private copies. The main beneficiaries of this market are the manufacturers of recording equipment and of blank media (although now in sharp decline). Hardware and storage media levies give creators their fair share of this market.

And what a lucrative market it  has turned out to be. These manufacturers can boast combined revenues of 1 trillion euros.

The question thus arises: What share is a fair compensation to creators? Today it amounts to a meagre 0.06 %.

In a hearing at the European Parliament in June of last year –    in the middle of the mediation process – Panasonic’s director for European and International Affairs, Chris Ffinch, explained that the levy system is ”burdensome to business” and served up an à la carte menu for alternative sources for that fair compensation: Licensing, several publicly-funded options such as state budgets, broadcast fees, research and development (R&D) investment, dedicated lotteries, or even EU funding. Anyone but Panasonic –   a Fortune 500 company with a global turnover of € 63 billion.   Now there’s an ”idea for life”*.

Out of all of these sugggestions, which seem completely out of touch with reality in these times of financial crises, the most ill advised is to move this charge onto state budgets. In the two countries that have done so, this has proved a very bad deal for creators.

My own country Norway, was the first to abandon blank tape levies as of 1 December 2000. A two-pronged compensation scheme was introduced: a collective fund  of € 4,34 mill. to support new projects selected by committees of peers, and an individual compensation based on statistically documented use.

Every month 2422 persons are interviewed about their (legal and illegal) copying. The results are proportionally weighted against  the population (5 millions) and the figures are representative for the population above 15 years of age. The total commercial value of the private copying for the year 2010 was € 266 mill.

Obviously the Norwegian solution is far from satisfactory, and should not be an example to follow. Sadly Spain did just that in 2012, and the result is even worse: a dramatic drop from €115 mill. collected from ICT industries in 2011 to only € 5 mill. allocated in the state budget for 2012. If Spain was to have the same compensation as Norway in relation to the population (46 millions) the allocation should have been approx. € 53,73 mil. And the sales price of devices that are no longer levied have not gone down – not a cent.

When the Netherlands considered doing away with their levy system in 2011, Commissioner Barnier stated that if a Member State abolishes the private copying levy, alternatives to guarantee that copyright holders receive a fair compensation for their creative  work should be developed.

The Dutch government has since done a very laudable flip flop and even introduced new levies on hard disks, smartphones, tablets and MP3 players from 1 January 2013.

Hewlett-Packard, Acer, Dell and Imation have responded by suing the Dutch government, claiming  that in 2013 alone they will suffer damages of  “tens of millions”.

So much for being in favour of fair remuneration for creators… The crooning speeches of the corporate suits who populate Brussels’ conference rooms ring very hollow.

In one of his recommendations mediator Vitorino believes that none of the currently proposed alternatives justifies the “phasing out” of hardware-based levies. Second, he argues that the link between the private copying levy beneficiaries causing the “harm” and those liable for financing fair compensation “should not be severed.”

Judging by the relentless campaigns to get rid of the levies now mounted by the manufacturers’ Brussels lobby, Digital Europe, their honest answer to the question of how much of that trillion euro should befall creators is: Not a cent.

If the European Commission yields to their political pressure  the result would be that while copying for personal use  – legal and illegal – is on the rise, and corporate profits soar, creators  will lose out.

These days being on the side of ”disruptive” technologies makes a politician the king of cool. This is nothing new, of course. In 1927 the historian Charles A. Beard noted in “Time, Technology, and the Creative Spirit in Political Science”:

“Technology marches in seven-league boots from one ruthless, revolutionary conquest to another, tearing down old factories and industries, flinging up new processes with terrifying rapidity.”

But if, as we sincerely hope, the Commission maintains that it is only fair that sharp products also compensate sharp minds*, it would enable creators to carry out what one of the other tech slogans suggests: Go create!*