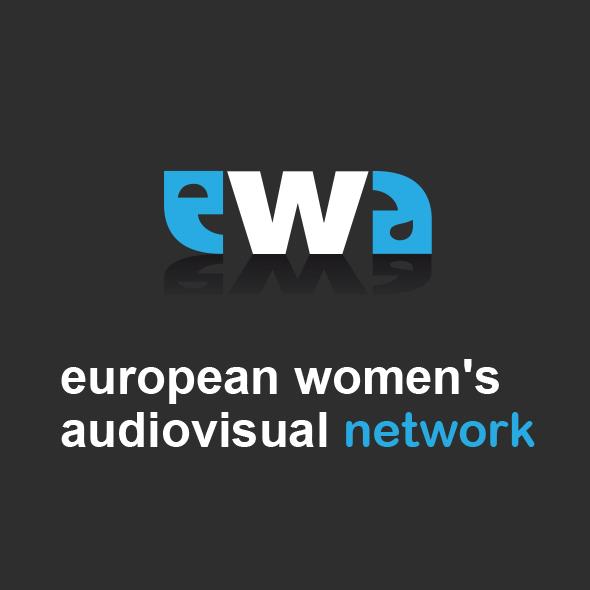 The European Women’s Audiovisual Network – EWA launched its new study on the presence of women directors in the European film industry on Saturday February 13 at the Berlinale – Berlin International Film Festival. The conference “Where are the Women Directors in European Film”, was organised in collaboration with Directors UK, WFTV UK, WFTV DE, Pro Quote Regie, the FFA, and FERA.

The report on gender equality produced by EWA reveals what has long been suspected: that industry structures fail to sustain female directors’ careers. The talent exists. Yet women’s creative potential and perspective is not reaching Europe’s audiences.

The research across seven countries also reveals that leading national institutions are not keeping comprehensive statistics to inform policy change – this in spite of national and regional commitments to gender equality, and a general recognition, confirmed by EWA’s pan-European questionnaire, that gender inequality exists.

EWA’s seven-country study finds significant under-representation of female directors in all stages of the production and distribution process:

• The vast majority of public funding resources (84%) go into films that are directed by men.

In spite of the unbalanced marketplace, EWA’s report also shows that in 2013 female directed films are 10% more likely to participate in a film festival and 6% more likely to win an award than a male-directed film. In recent years there has been outrage at the lack of female directors represented at the Cannes Film Festival and the Oscars. EWA’s report now provides the evidence needed to advance structural change. Through fifteen recommendations EWA calls for affirmative action, including targets:

• To address the under-representation of female directors in educational programmes;

• To equalise the distribution of public funds;

• To achieve equal representation and greater awareness on commissioning boards;

• To provide much greater support and a targeted strategy for publicity, advertising and distribution;

• To maintain and monitor the necessary statistics.

EWA’s report is the result of a two-year study and statistics-gathering exercise. The evidence is now on the table for measures to change the situation for women and to realise female directors’ full artistic and market potential. EWA urges policy makers at national and regional level to take the urgently needed and long overdue steps to bring inclusiveness and balance back to our screens.